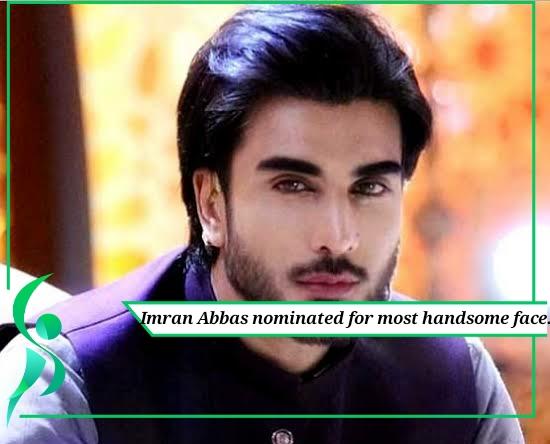 After Fawad Khan, Imran Abbas is another celebrity from Pakistan to be nominated for TC Candler List for the year 2020.

Earlier Fawad Khan was nominated for 100 most handsome faces in the TC Candler list and now Imran Abbas has made it to the list. Yet, again making Pakistan proud.

The 37 year old actor started working from a very young age. He kicked off his Television actor from the year 2003 but still adored in the recent year. Abbas made his Bollywood debut alongside Bipasha Basu and then later appeared in Janisar besides Pernia Qureshi. He did a short cameo in film Ae Dil Hai Mushkil.

The versatile actor was nominated for two consecutive years and appealed his fans to vote in his latest Instagram post.

We wish the actor all the best. May he continue to rise and shine.