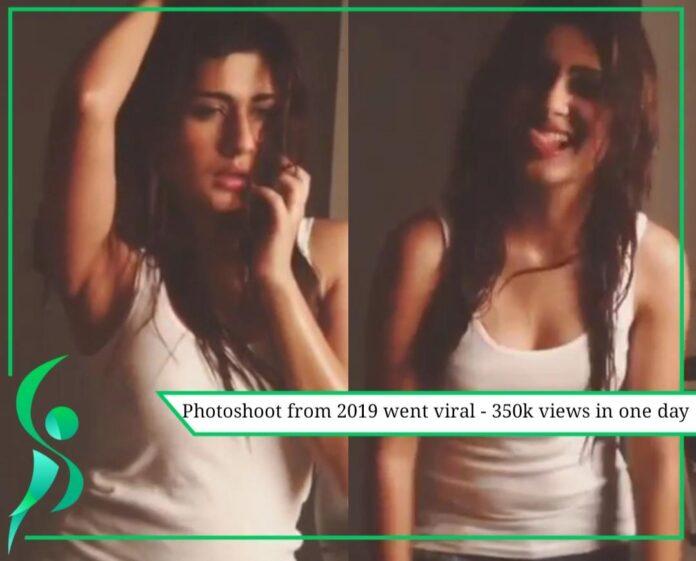 The queen of our hearts, Rabia Khan, formally introduced in entertainment industry of Pakistan as Kubra Khan, is loved for her quirky nature throughout the nation. Kubra Khan, one of the leading model and performer, belonging from London, exhibits flawless acting skills. Her bewildering looks mesmerize every viewer. The entrancing actor has managed to own an enormous fan club since her modelling days, back in 2010, which keeps on growing. Owning a British nationality, Kubra completed her graduation from London University. She did not face much hurdles while stepping in the drama industry as she comes from a liberal and a well-educated family. Her sister, Fatimah Khan, wife of Ahmad Ali Butt, is also a fantabulous fashion designer. 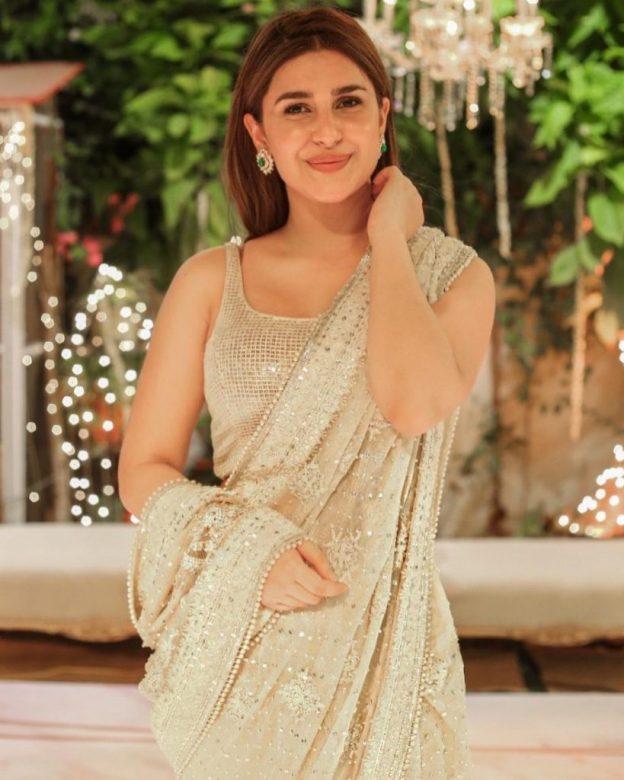 Kubra Khan, identified as Kubism for her Instagram family, has earned much love and fame with her trending dramas and blockbuster films. In the initial stages of her career, she walked the ramp for renowned fashionistas, including Umer Syed and Jasmanique. Her bewitching face has been on the front page of several magazines.

Back in 2018, Kubra faced a war of words in her modelling career when a magazine featured Kubra Khan and Gohar Rasheed on the cover photo. The image spread like a fire over all social media. People got relentlessly offended with the couple’s pose. Folks were displeased with her attire and felt of it to be vulgar. Others could not relate the picture with its ‘feminist edition’ context and bashed Kubra to polish her modelling skills.

Apart from modelling, the leading lady has unveiled her skills in the drama and film industry. Kubra has chosen a wide range of characters from an elegant heroine to an iniquitous villain. She was offered her first role in Na Maloom Afraad alongside nation’s heartthrob, Fahad Mustafa. Pakistani audience showered her with love which compelled her to leave her job in London and choose acting as her profession.

Kubra Khan didn’t settle for Lollywood only as she also signed a Bollywood Project ‘Welcome to Karachi’ and a Hollywood Project ‘The Conversation.’ Patriots fell for her extraordinary performance in a film penned down by Farhat Ishtiaq, Parwaz Hai Junoon, a tribute to Pakistan’s Air Force. Kubra Khan was highly appreciated on the television screen as well. With her first TV drama, Sang-e-Mar Mar, she gained familiarity in every household. Shiri’s character made her an award winner in the category of Best New Sensation – Female. Her few other treasured projects include the sequel of Khuda Aur Muhabbat, Alif, Alif Allah Aur Insaan etc. The stunning artist has won hearts of critics and her loyal fans with her outstanding skills. 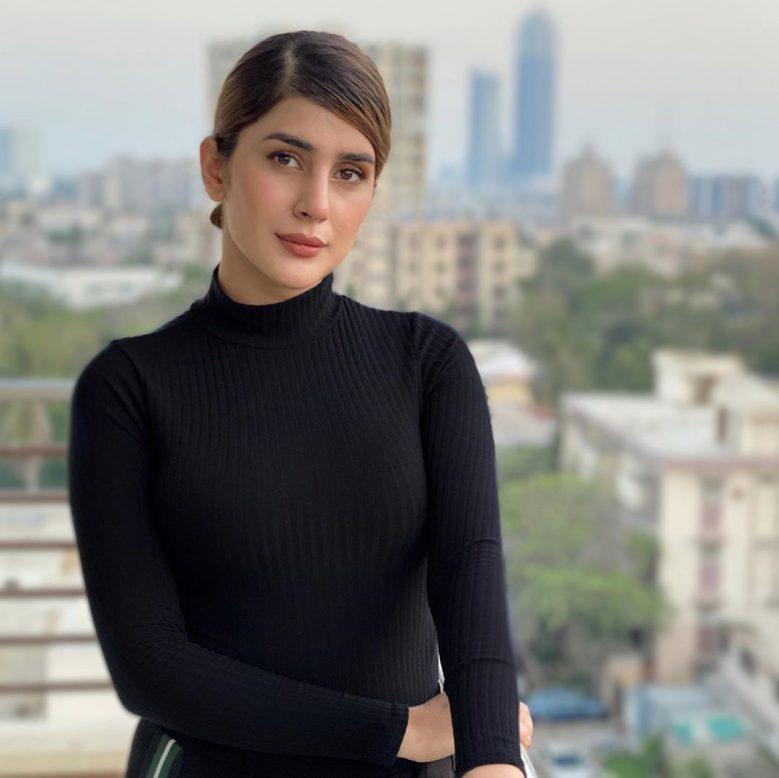 Kubra Khan has enticed the entire nation with a recently signed project, Hum Kahan Ke Suchhay Thay. The finest actor has been portrayed as an antagonist in the drama serial which is written by one of the huge names in Urdu Literature, Umera Ahmed. Umera knows the art of depicting hidden intricacies of the society in the finest manner. Due to her uniqueness, all her scripts have been a huge success for the production companies. Kubra Khan is working in this project alongside handsome hulk, Usman Mukhtar, and the country’s most gorgeous sensation, Mahira Khan.

In the Showbiz Industry, actors are required to look flawless. For this purpose, they wish to explore and reinvent their physical appearance by going through several procedures such as Botox, lip job, and plastic surgeries. With new face popping each day, it’s hard to sustain one’s feet in acting career. Actors not only refine their acting skills and style statements, but also, they aim at looking attractive among all. Lately, majority of the actors have enhanced their lips by getting fillers done. Kubra Khan has also been targeted for plumping her lips through artificial means. But, she has revealed on several occasions that her lips are completely natural.

The glamorous Kubra Khan hot always manages to be in the limelight of appreciation or criticism. Whether that be an intimidating photoshoot or a dance video, she brings grist for the gossip mill. Recently, the bouncy actress has got into a controversy as her old photo shoot video has gone viral for all the odd reasons. In the video, the starlet didn’t shy away from flaunting her hot figure in a white-colored tank top and ripped jeans. The bold shoot of Kubra created an uproar over social media. She made alluring poses for the photo shoot. The netizens were outraged and lambasted her pictures. They thought of her attire to be to ‘too revealing’ which doesn’t align with Pakistani culture.

This is not the first time the starlet has landed in trouble due to her clothing.

As soon as her old pictures were shared on different social media portals it caused severe criticism by the netizens. Let’s have a look at some comments below. 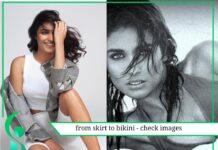 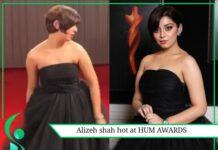 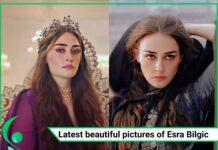