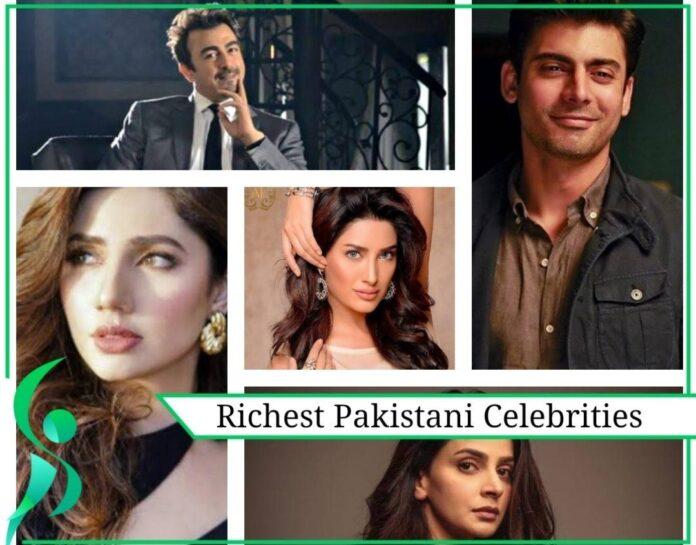 Pakistani Celebrities are already lauded for their high-class lifestyle, while their high-end wardrobes, luxurious residencies, and expensive traveling trips usually become headlines in the showbiz world. Who’s the richest and matchless celebrity among Pakistani Celebrities is a long debate, but here you’ll find who tops our list. 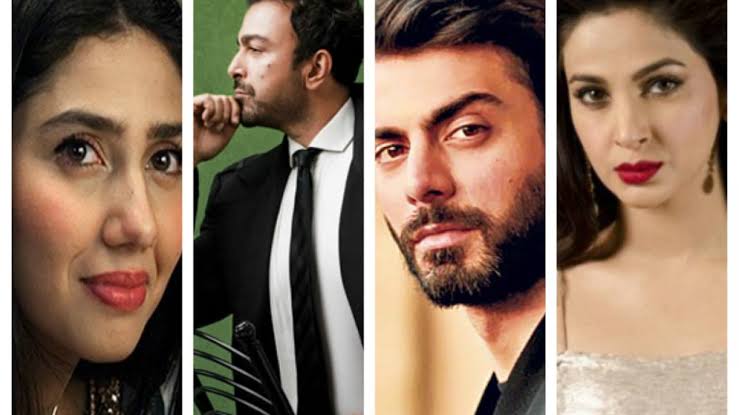 1. Shan Shahid – Pakistani Celebrity worth more than you can think

The legendary and versatile Pakistani actor tops our list with a net worth of 20M $. Shaan is the only classy Pakistani actor with such massive net worth, He is still considered as the highest paid Pakistani actor. We present our title of “Richest Pakistani Celebrity” to the famous and fabulous Shaan Shahid. Worked in more than 500 films Shan Shahid is a highly acclaimed Pakistani actor.

The magnificent Mahira Khan is the superstar of Pakistani film & Drama industry the second richest Pakistani Celebrity on our list. She has a net worth of 6M $ dollars and she is known for her mystifying spendings. Mahira has also co-starred with Bollywood King Sharukh Khan and her appearances in record-breaking drama serials like “Humsafar” have brought her many awards. She is also the highest-paid actress of Pakistani film & Drama industry.

The most handsome Pakistani actor known for his exceptional acting skills, with appearances in big screens of Bollywood, Fawad Khan is the third richest Pakistani Celebrity of our list. Fawad net worth is not very lesser than Mahira but around 6M $. Fawad Khan is a traveling geek blowing his hard-earned money on his trips around the world. He charges around 3 lacs for his appearance in a single episode, and a much greater amount for commercials.

The national award winner Mehwish Hayat is the most loved Pakistani actress. She is considered as a soul of the Pakistani film industry, her latest movies ruled the box office. On our list of Richest Pakistani Celebrities, she holds number fourth position with an estimated net worth of 3M-5M $ dollars. Mehwish holds a prestigious position in the film & drama industry of Pakistan and she is the love of many Pakistanis.

The talented and emerging Pakistani celebrity Saba Qamar having series of best actress awards and appearances in blockbuster Bollywood & Lollywood movies she is our fifth richest Pakistani Celebrity. Saba Qamar lives a deluxe lifestyle and is no doubt extravagant. The net worth of Saba Qamar is estimated to be around 3M $ dollars and she charges a whole lot of 8 lacs for her appearance in drama serials per episode.

I hope you aren’t astonished anymore about the lifestyles of Pakistani celebrities after reading the net worths of our very own Pakistani Celebrities – we would say them money is to be spent.

Stay with us for more!