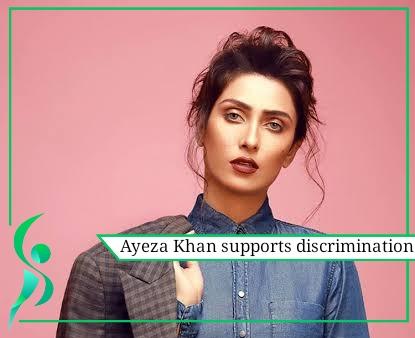 The world has evolved, beauty standards are changed, today people across the globe chant the slogan “Everyone is beautiful in their own way.” Every other influencer speaks against color discrimination, but celebrities in Pakistan are still living in the dark.

Leading Pakistani actress Ayeza Khan is bashed over the latest Ad campaign for a local whitening cream brand. People seem to be against her for promoting a whitening cream. 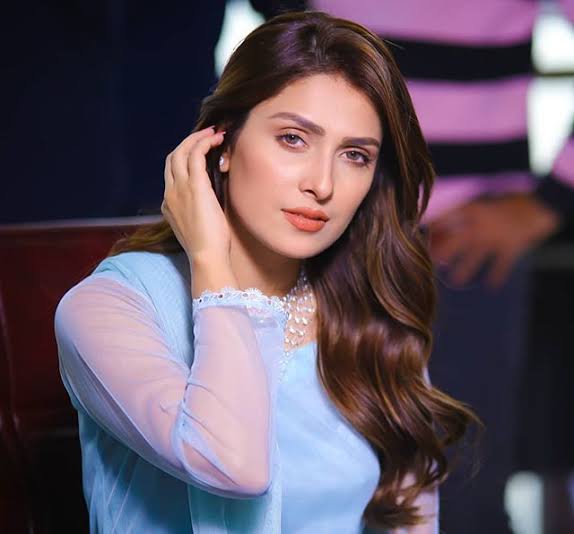 Disappointed fans took to Instagram and other social media platforms to hammer Ayeza Khan. Ayeza Khan Fans showed mixed reactions; some trolled her while some bashed her.

Ayeza Khan is the new brand ambassador for local Pakistani whitening cream brand Faiza Beauty Cream. Her appearance in the latest commercial ad become controversial because of its script.

Ayeza gave the credit of her success to the whitening cream brand, and her fans have gone wild about it.

Branding, commercials, and all that aside, It is high time to realize that discrimination of any kind is against humanity. The celebrities and influencers should spread love and unity instead of promoting things that are developing an inferiority complex.