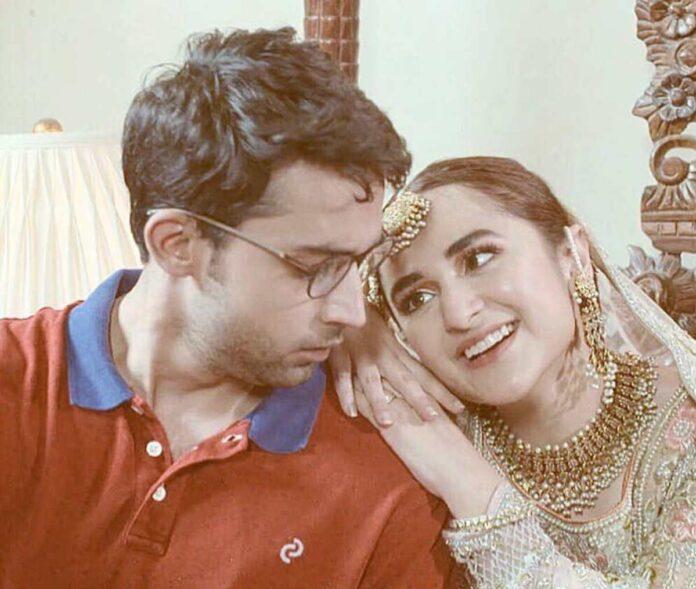 Bilal Abbas has only gained followers and fans after his remarkable performance in ARY Digital’s ‘Cheekh,’ as the way he carried his negative role took us on a roller coaster of emotions. Whereas, the innocent ‘Dar Si Jati Hai Sila’ actress is currently making us fall in love with her in ‘Ishq Zahe Naseeb’.

Now for the past few weeks Bilal and Yumna have been posting pictures, hinting that they will soon be working in a drama together and now the wait is finally over. The teaser for their new drama serial “Pyar Ke Sadqe” is out and they both look super cute in that!

Yumna will be playing the character of Mahjabeen and Bilal will be seen as Abdullah in the upcoming serial penned down by Zanjabeel Asim Shah and produced by Momal Productions. The OST is sung by Ahmed Jahanzaib and the direction by Farooq Rind.

The teaser presents the duo in a playful mood, dancing and tumbling, showing child-like behaviour. Seems like the story will be highlighting the romance of innocent teenage love, which is quite new for both the actors.

Fans are excited for it to start, and so are we!