Home News IS WWIII WILL BE THE ANOTHER WARFARE 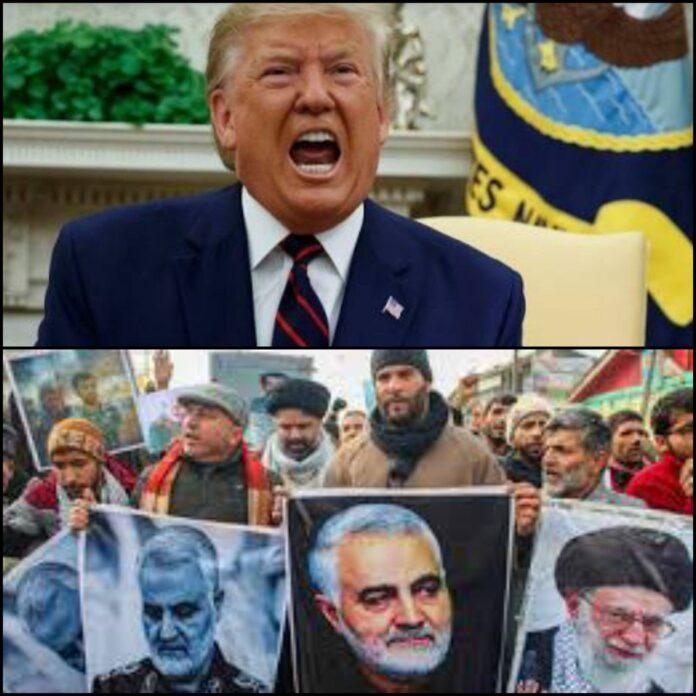 The already damaging world seems to become more damage with United States strategy in Middle East. The Iranian General Qassem Soleimani, killed by United States on Friday in Iraq. The tragedy lead people to believe that it is the initiation of another World-War. The modern world is more prone to twiplomacy (twitter-diplomacy). People took over to twitter for expressing their intentions and opinions. The hashtag of WWIII is increasing in number since the massacre by US. Massacre, because targetting the top military personal is the act of targeting the whole country’s regime. Despites all these circumstances people really need to understand that what situation they should take as a joke. Some people even considering this warfare as a meme-material confirming that we’re lacking empathy.

However, glad to see some sensible souls over there!

The Iran’s red flag indicates that they are ready to retaliate which will be more destroying. Tension grows as the situation is getting worse but still hope that we are not heading towards another world war.

what will happen next is a mystery.