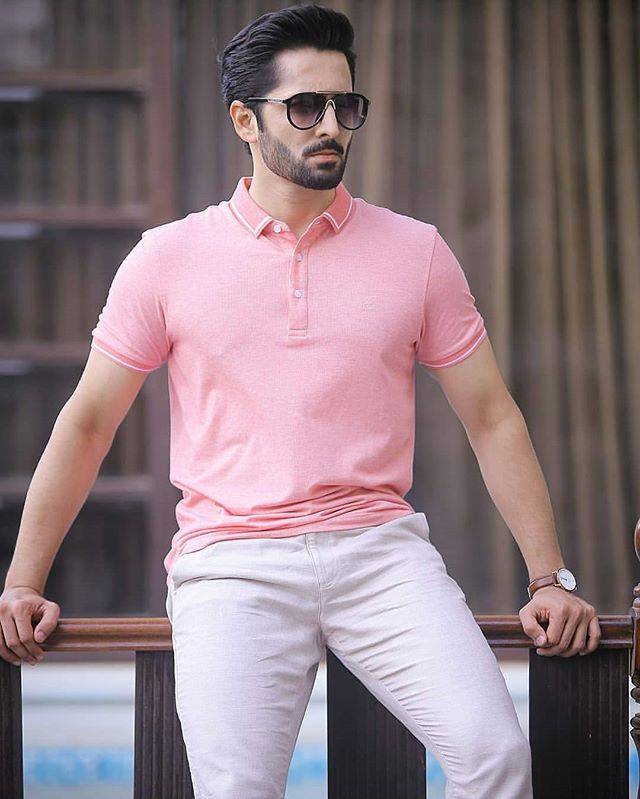 One of the most popular faces of our industry, Danish Taimoor will soon be seen in GEO Entertainment’s drama serial “Deewangi”. Whether it be a small screen or silver screen, Danish has never disappointed with his acting skills. From comic ones like ‘Wrong No.’ to some serious roles in his dramas like ‘Mera Rab Waris’, he only has gained a number of loyal fans over time. He is also hosting and entertaining his fans in a game show called ‘Game Show Aisay Chalay Ga’.

The drama serial “Deewangi” will cast Ali Abbas, Zoya Nasir, Hiba Bukhari, Mehmood Aslam and others in pivotal roles. Danish will be playing the character of Sultan, a rich bachelor. The drama will have a bit of both; love story and social issues, but mixed with the themes of extremism, ego and divinity. It is a 7th Sky Entertainment production and directed by Zeeshan Ahmed.

Have a look at the teaser below!

Also, here are some BTS pictures too!

With a great cast on board, we can’t wait to watch Deewangi on our screens soon!