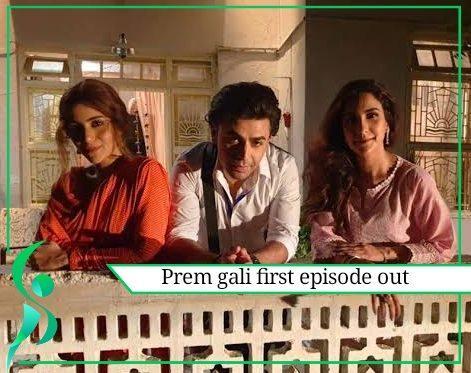 A Six Sigma Plus production, written by prominent screenwriter Faiza Iftikhar, and directed by Qasim Ali Mureed. Prem Galli is a drama serial that’ll surely attract all kinds of audiences because of its versatility. 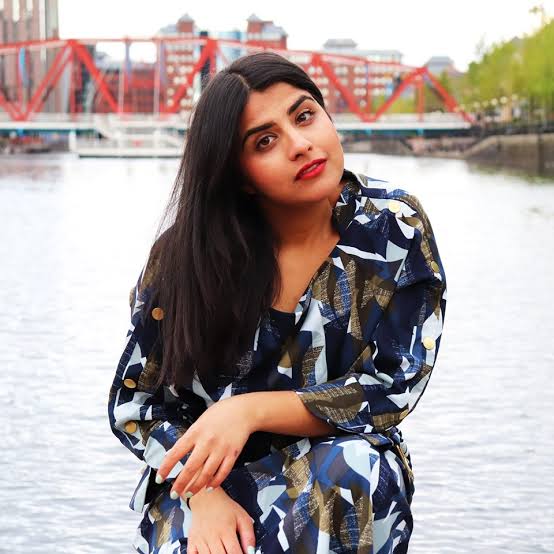 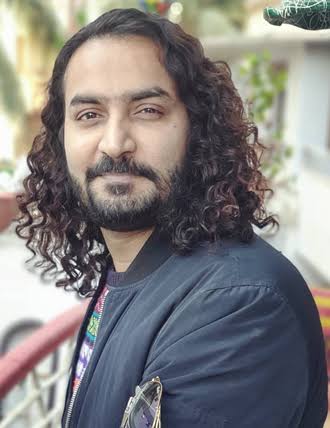 The story of this drama serial is something that the Pakistani audience is starving for, a romantic comedy that will be a great enjoyment to watch. The story is based on two lovers who live in a traditional Pakistani neighborhood with the most interesting characters on the planet. Will this be a successful love story? this is what the drama serial is about.

The first episode of the drama serial was undoubtedly a perfect introduction to the characters, plot, and genre moreover it was so engaging that the audience is eagerly waiting for the upcoming episodes. 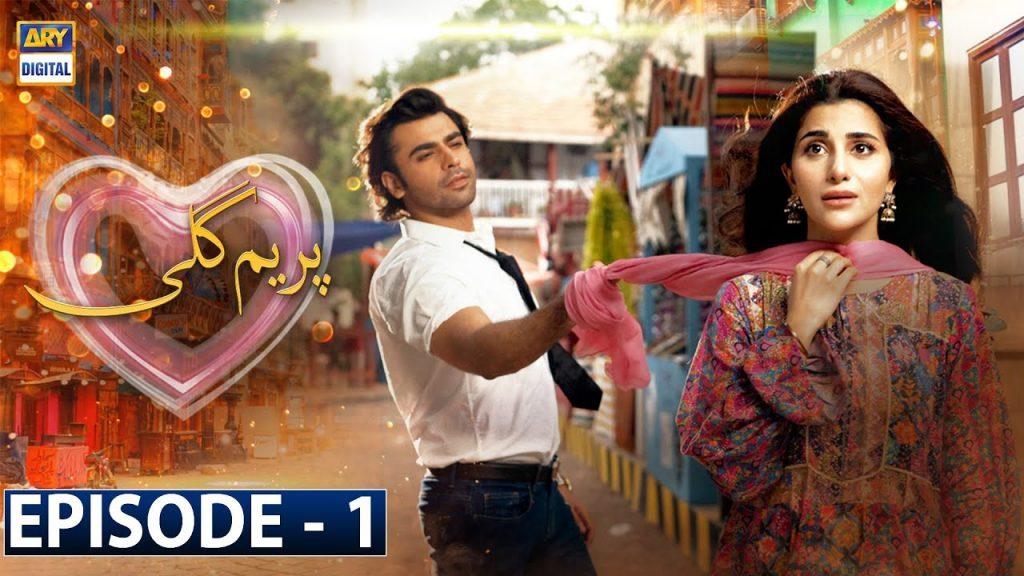 It started in a traditional Pakistani neighborhood where arrived new lodgers in a landlady’s house, a family of four men headed by a bold old man. Shortly after they arrived in “Prem Gali” the youngest one of the family espied a girl of the neighborhood and fell in love with her at first sight surprisingly the girl soon started to notice the boy but what happens next is to be seen in the upcoming episode.

After the first episode of the drama was aired many showbiz stars appreciated the cast for their amazing work and wished them luck on twitter and other social media platforms.

While the audience was crazy about it, twitter was overrunning with tweets for “Prem Gali”, some appreciated the story, some loved the singing of Farhan Saeed, and some were predicting upcoming episodes. 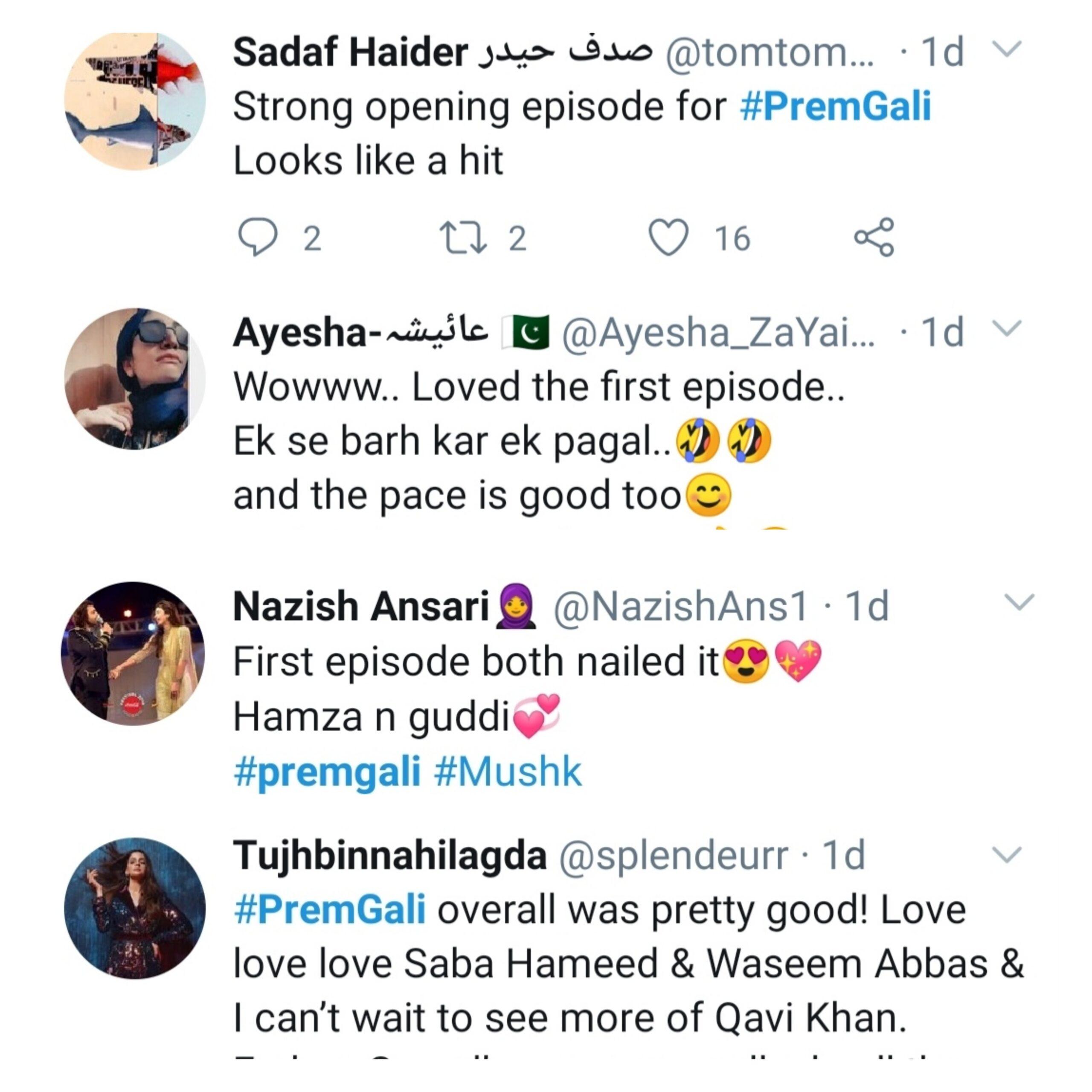 This drama serial is humorous, sweet, and slightly suspenseful. What will come next? let’s watch.