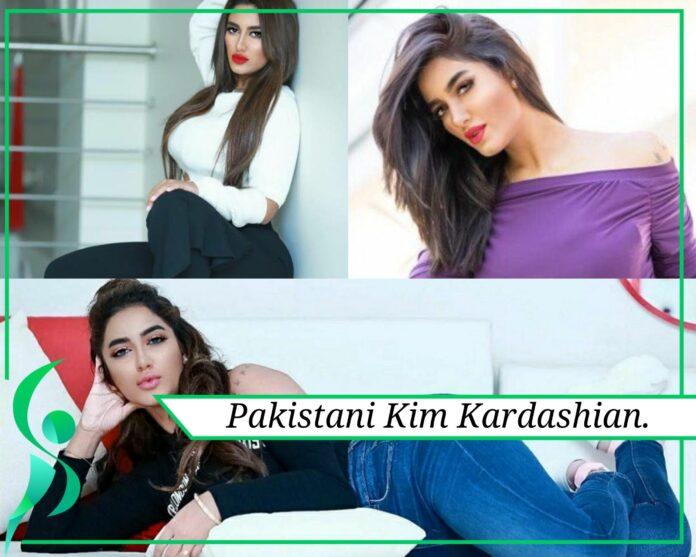 Controversial Vj turned actress Mathira surely knows how to stay in limelight, with her bold decision that she has made in her career. Mathira yet again draws people’s attention by following the footsteps of Kim Kardashian, and Pakistani’s are calling her the lost Kardashian in Pakistan. Mathira used to appear in late-night shows earlier in her career and did a few controversial advertisements too.

Hot Pictures Of The Lost Kardashian In Pakistan-Mathira

The actress is always known for her bold and revealing pictures, but this time Pakistani’s are actually questioning her moral values.

Nonetheless, the actress has always faced criticism and trolls with confidence and sensibly. With her carefree attitude, Mathira is known to be one of those actresses who had always followed their hearts.

People reacted to Mathira’s hot pictures in comments and its absolutely insane! There are some intense controversies this year in Pakistan!

The actress faced alot of criticism after these pictures and still stick to her “not care attitude”.Let us know about about your thoughts below!