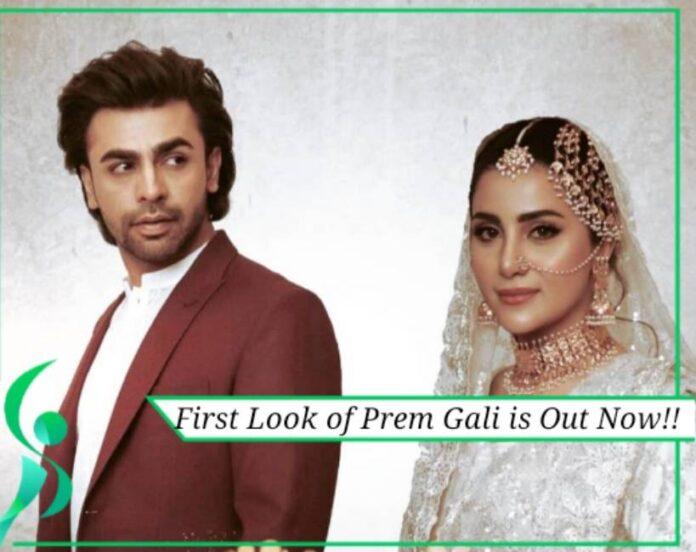 Actress Sohai Ali Abro and Farhan Saeed have teamed up in director Qasim Ali Mureed’s ‘Prem Gali’. The director has announced his new serial via a post on Instagram, on which he is also receiving messages of congratulations and best wishes. The story of the play is written by Faiza Iftikhar while it is being produced by Humayun Saeed and Shehzad Naseeb.

The Much Awaited Teaser of Prem Gali is out now!! The first look of Prem Gali is its OST which is sung by Farhan Saeed Himself. In this season we can see Farhan & Sohai as love birds.

With the teaser we can clearly see that Prem Gali is a romantic drama serial and thankfully we’ll not have to see the typical sasural issues in this drama serial. This drama is all about the romance between Sohai Ali Abroo and Farhan Saeed with all that filmy scenes and emotional lovely dialogues.

On the other hand Farhan Saeed is a multitalented person having amazing skills in singing, song writing, acting, directing, and entrepreneurship. He was the lead vocalist of JAL some time ago. He owns a restaurant Cafe Rock in Lahore. He is an amazing urdu and punjabi singer.

Watch the first teaser of drama PREM GALI from here