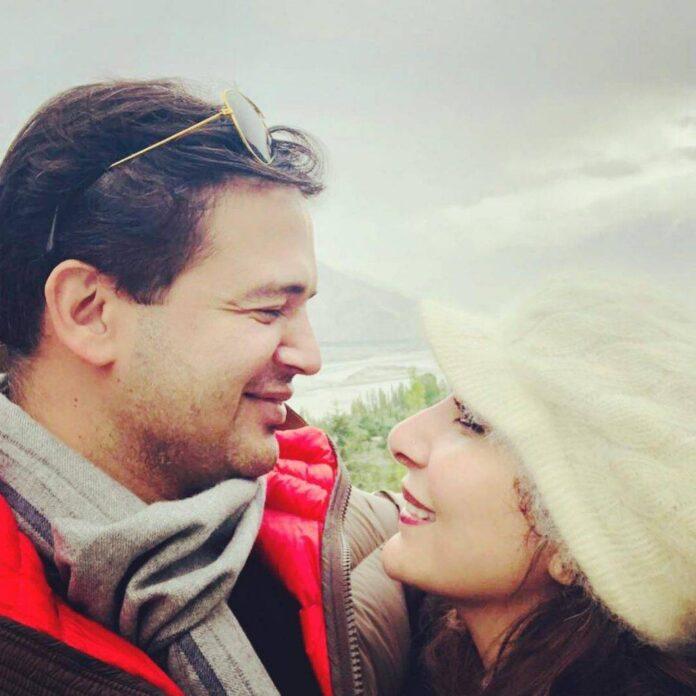 Beautiful actress, Ayesha Khan and and Major Uqbah Hadeed Malik blessed with a baby girl, they tied the knot at Islamabad in April 2018.

Aisha Khan had been a famous face of Pakistani media industry, who bade farewell to industry, to focus on her married life and said good bye to the ‘wonderful Pakistan media industry’.

Although there is no official announcement from the actress herself, but the news is roaming all around the media that they are blessed with a baby girl on 10th of November in a private hospital at Islamabad. Regardless of this fact we wish them wholeheartedly for welcoming her first child after two years of marital life. Hopefully we’ll get the picture of a baby soon.

Ayesha Khan acted in many popular dramas including Mann Mayal, Mehram and Khuda Mera Bhi Hai and Kuch pyaar ka pagal pan bhy tha. She also starred in successful films such as Waar and Jawani Phir Nahi Aani. The last drama she appeared in and gained so much appreciation is Mann Mayal.