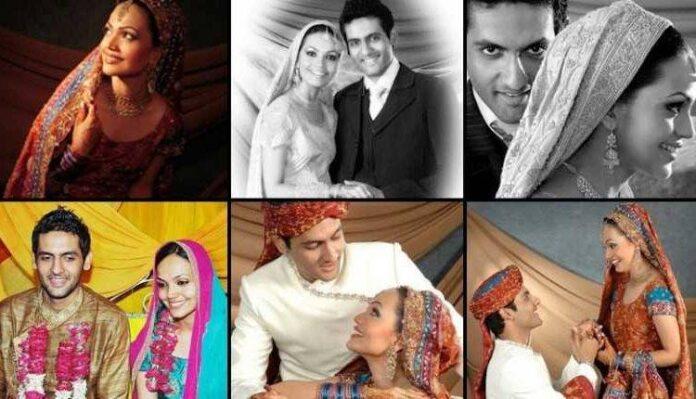 Mohib Mirza confirmed that his marriage with Aaminah Sheikh has ended in a T.V interview.

Mohib Mirza and Aaminah Sheikh are separated after being together for 14 years. They married in 2006 and blessed with a baby girl named Meisa, after 9 years. They are considered as enchanting couple of the Pakistan’s industry, the news surely break the hearts of the duo’s fans.

The rumors had it, but in T.V show “Bol nights with Ahsan Khan” when Ahsan queried about the two of them, Mohib Mirza clearly answered that they both are friends but aren’t together anymore and heading towards divorce.

Mohib made the statement public but Aamina haven’t said anything about the separation. As she is already missing from the limelight, she was last seen in a movie “Cake”released in 2018, however Mohib is working in an upcoming movie “Ishrat”

They also worked together in a number of projects together, including the drama ‘Hum Tum’ and ‘Meray Saiyan’, while both are also remembered because of their movie ‘Lamhay’.