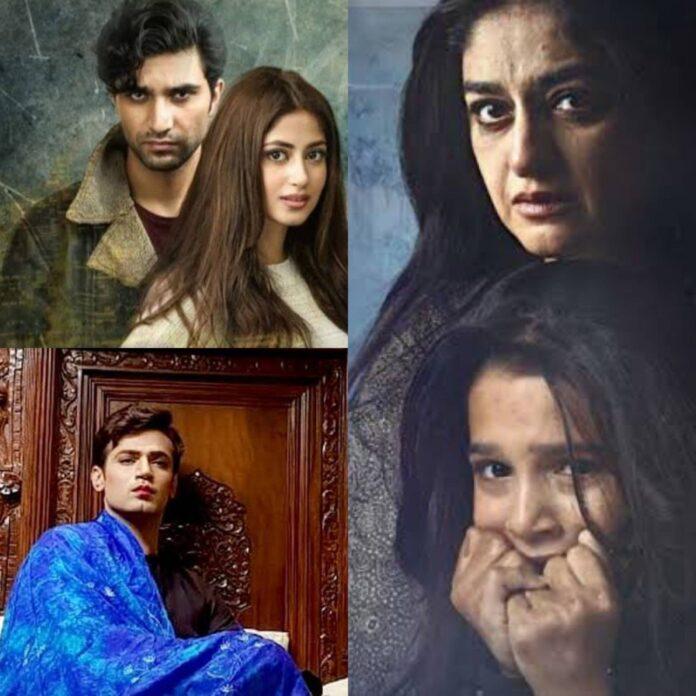 The drama industry of Pakistan bring serials into some worsen issues growing in the society. Child abduction, the beggar mafia, child trafficking and the domain of mental illness which had been a severe taboo

The increasing rates of both problems trafficking and psychological issues raised up the need of awareness in public. Alongside awareness, the struggle of suffering and societal pressure must be feel by others. Portraying dramas on such issues is a way to proceed in both directions. However, the impact of such intensified dramas can only be observed if the public accept the psycholgical disorders as illness which can be treated and for beggars and trafficking is an another debate.

Ishq Zah-e-Naseeb‘s storyline is revolving around Dissociative Identity Disorder (DID) in which a person suffer from two or more distinct split personalities. The disruption in perception about identity alter conciousness and behavior, mainly caused by severe child trauma or abuse. Zahid Ahmed is playing the crucial role of Sameer aka Sameera under the strong influence of Shakra the evil-character portraying by brilliant Yumna Zaidi.

Sonya Hussyn recently posted about the drama and hope to educate people about such extensively problametic disorder which a lot of people confused with possession of spirit.

The team Sahad in Yeh Dil Mera is going with the storyline of Post-Traumatic Stress Disorder (PTSD). Farhat Ishtiaq explain both leading character with these words:
“The real matter of concern is childhood trauma. This issue is not with just Aina but also with my third character, the very dark and shaded, Amaan. He too has psychological issues and he is playing mind games with Aina. He is trying to lure the innocent, overprotected girl towards him while neglecting her at the same time.”

Damsa is at zenith of reality. The drama is potraying the extremely horrible and hidden face of the society. The mother struggle to deal with abduction and a helpless father who fail to get his daughter back is not everybody’s story but that doesn’t mean it’s not the story of some little homes. The leading actress Nadia Jamil said

“Dramas like this can truly make a difference in the world! It’s a beautiful way to talk about the prevention of child trafficking,”

Some previous drama serials like Meri Guriya and Akhri Station are examples of master pieces to highlight some social problem. Yet it is confirmed that only awareness techniques and condemnations cannot play an efficacious role to eradicate such parasites of society. Action also required to cut down these troubles.