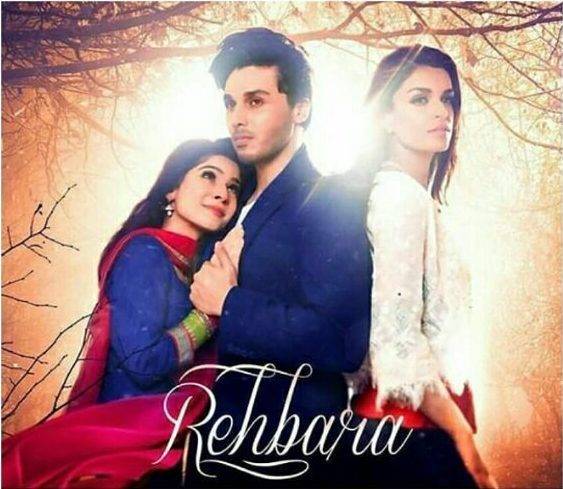 Alongside the list of movies that will be releasing next year “Rehbara” is also one of the big future releases featuring stunning Ayesha Omer and handsome Ahsan Khan, who will be again on silver screen after  ‘Chupan Chupai’ (2017) and recently starring in sensational darama “Alif”. The duo is appearing on screen together first time, both are fabulous actors and it is probably going to be a big hit.

a “love story with a twist,” Rehbara will be directional debut of Amin Iqbal, the film is currently under the production phase. The film is shooting in Karachi, Lahore and Northern areas and it is expected to be finish in January and will release on Eid-ul-fitar or Eid-ul-adha 2020.