Home News Pakistan termed as the most affordable country, as per CEOWORLD Magazine’s report 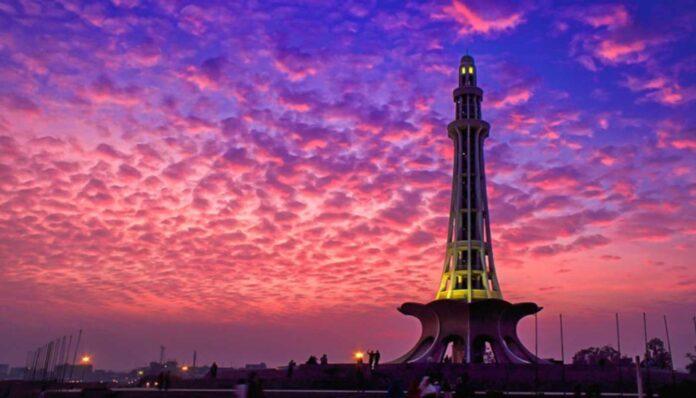 Pakistan has been declared as the ‘most affordable country to live in the world.’ CEOWORLD Magazine, in its recent report, came to an unexpectedly satisfying conclusion that affirms Pakistan to be the most economical country to live in.

CEOWORLD magazine is one of the world’s leading business magazines. The magazine has published a report, ‘Most Expensive Countries in the World to Live In 2020’ and based on the results of the story, Switzerland has turned out to be the most expensive country in the world while Norway ranks second. Bangladesh tops the list of South Asian countries.

The study was conducted by analyzing some primary metrics from all the countries to generate a valid list. The parameters included the cost of living, rent, groceries, eating out, and purchasing power. Each country’s individual score was compared to the benchmark country, New York’s score.

The findings of the study stunned the local people and proved that Pakistan is indeed moving towards a prosperous future.