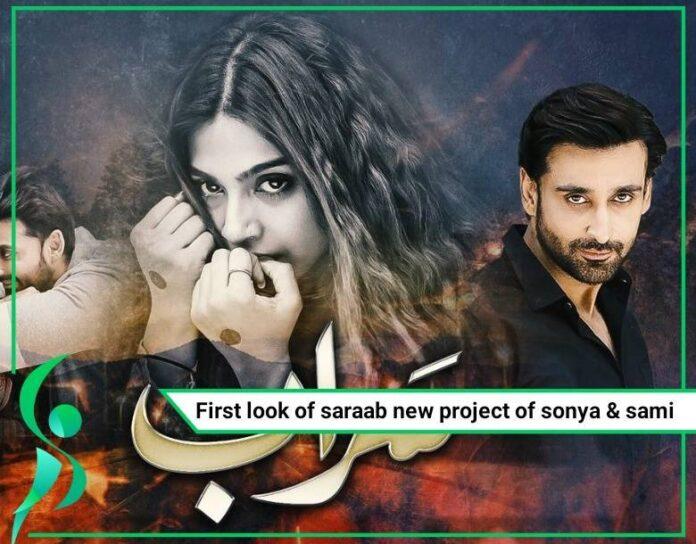 The year is 2020 and mental health in Pakistan is still considered a taboo. People suffering from these issues are not properly looked after by family and when they try asking for help, their pleas are shrugged off as “dramaybaazi”. In the upcoming drama “Saraab”, director Mohsin Talat has tried to aware people of a very serious mental illness called “Schizophrenia” which causes hallucinations, delusions, and disordered thinking as well.

The drama that will be releasing soon has Sonya Hussyn, a girl suffering from schizophrenia and Sami Khan as the main leads. The teasers have a lot of people already up and excited for the show to start. Some people even say that these two actors are the perfect choice for both roles.

Watch the teaser for yourselves below!

What are your thoughts about this drama? Do you think it will help our people understand that mental health is a serious issue and people suffering from it should be given proper treatment? Let us know in the comments.