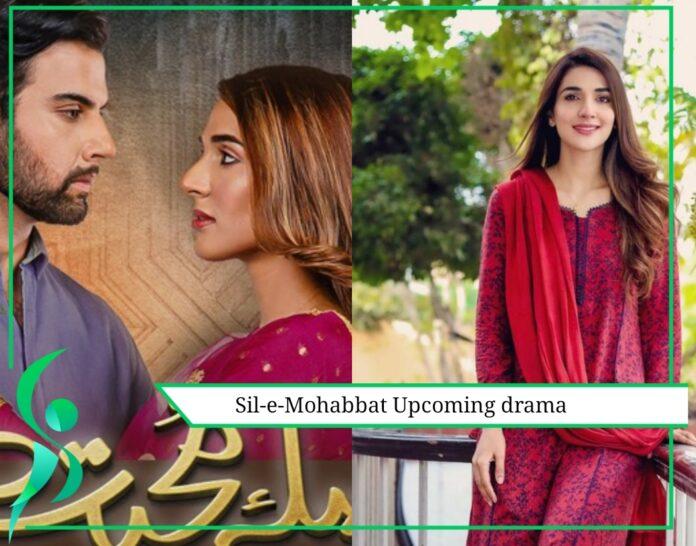 The talented and stunning actors Rabab Hashim and Noor Hassan will be seen together in an upcoming drama serial on Hum TV, ‘Sila e Muhabbat’ starting from Monday, October 11, 2021.

The drama serial, penned down by Nadia Ahmed, follows the story of three individuals stuck in a love triangle. The thrilling new drama serial has been directed by Adeel Siddiqui and produced by Momaina Duraid. The rest of the cast includes Momina Iqbal, Shaheen Khan, Ayesha Mirza, and Waseem Abbas.
Talking about the project, the actress Rabab Hashim revealed, “I absolutely love my character in this drama. I play the role of a very happy go lucky girl Alizeh, who has the perfect life until she gets struck with a major tragedy. It’s a very happening story full of twists and there are major transitions in my character as well. I think the audiences would really enjoy the project as we loved working on it.”

“I am so excited for my come back on screen after a year. My character in this drama serial is something really different. There’s a lot of plot twists in the storyline which makes it more intriguing. Super excited for the viewers to finally see it on their screens!” said Noor Hassan.

The drama is slated to go on-air Hum TV from Monday to Friday every week at 9pm.