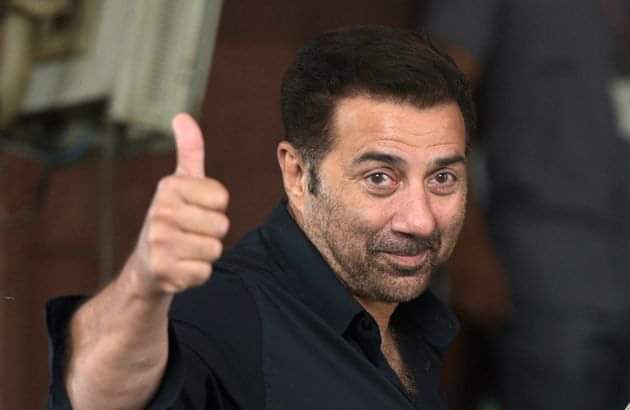 “If I won’t go, who will? I’ll definitely go. It is my area and my home,” the actor was, according to ANI. – Sunny Deol

He says he is going to attend the inauguration of the Kartarpur Corridor in Narowal on November 9. He is a member of Indian PM Narendra Modi’s BJP.

Inaugural events for the Kartarpur Corridor will be held on both sides of the border on Saturday. While the corridor will be inaugurated by Prime Minister Narendra Modi on the Indian side, his Pakistani counterpart Imran Khan will declare it open at the other end.