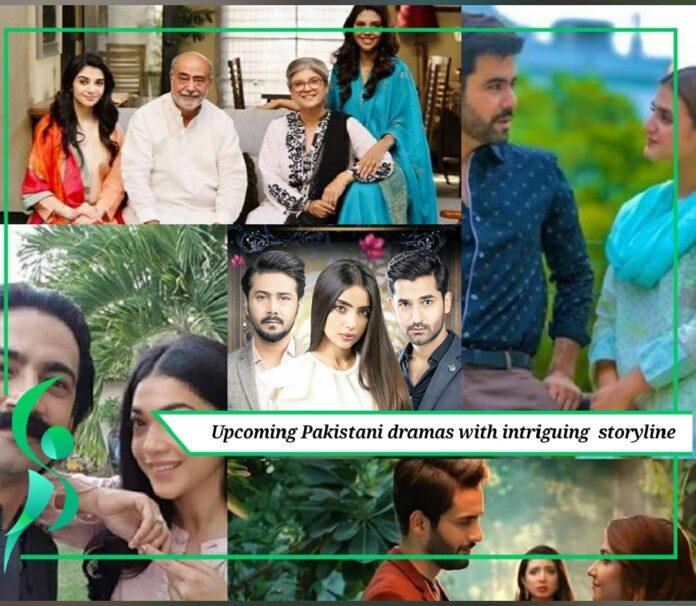 With our favourite dramas Such as Muqaddar, Sabaat, Kashf and more approaching towards the end, its time to line up upcoming Pakistani dramas. The upcoming favourites, which have made it to our list because of its intriguing storyline, are depicted as follows.

Chalawa is a forthcoming drama on HUM TV, which stares Naveen Waqar, Noor Zafar, Ali Ansari and Usama Khan in lead roles. It will soon mark its appearance on Sunday, 9:00 pm. The drama is based on the story of a young girl, possessed by birth. The fear and suspense of the drama has already caught our attention; what about you?

Qarar is yet another feature of HUM TV, which stares Sanam Jung, Mikaal Zulfiqar, Muneeb Butt, Rabab Hashim, Sangeeta, Seemi Pasha and Ali Safina in lead roles. The promos of the drama aren’t uploaded, but it has already managed to grab attention since Sanam Jung appears after a long time. The actress was last seen in HUM TV’s Main Na Janu, alongside Zahid Ahmed, Affan Waheed and Komal Aziz.

Additionally, Sanam Jung and Mikal Zulfiqar are paired up for the second time in the upcoming Pakistani drama.

Yet other upcoming Pakistani dramas on Hum TV named, Mohabbatein Chahatein features our favourite couple, Junaid Khan and Hira Mani, alongside Armeena Khan. Armeena Khan is marking her long-awaited debut with the serial, but we have to wait to see the magic of the trio.

Kasa-e-Dil features a trio of Hina Altaf, Affan Waheed and Komal Aziz in lead roles. It depicts a love triangle, but somehow the chemistry of the trio has managed to keep us awaited. The drama will replace Muqaddar, and it is starting from 9.Nov, 2020.

We have shared our list of upcoming Pakistani dramas that features an ensemble cast with intriguing storyline. Which one is your favourite? Let us know in the comments below.