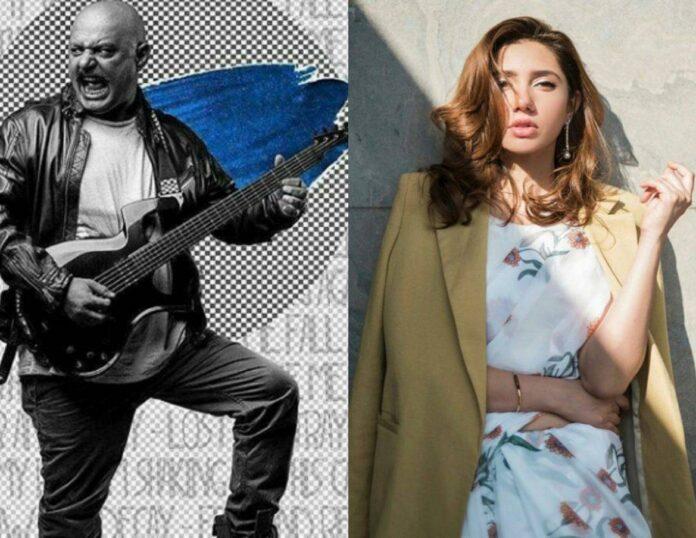 Mahira khan before departing for Paris said a few words in praise of Ali Azmat. While talking to the News and in an interview of a press she highlighted that “Ali Azmat” is an ultimate rock-star of Pakistan.

“There is only one rock-star this country has created,” said Bin Roye’s actress. “What a man, what a guy,” she further continued. “He is exactly who he is and he’s been like that forever – even when I was a fan and me and my best friend would follow him around and he’s always been that guy.”

It has been revealed that Mahira is an enthusiastic fan of Ali Azmat and now the two are friends. Both Mahira Khan and Ali azmat are a part of the cast of an unreleased Pakistani film’s cast “The Legend of Maula Jatt.”

Mahira shared with a laughter

Although lately, every time he meets me – He calls me ‘Hey, serial rejecter’ and I’m like ‘who are you talking about’ and I have no idea who he’s talking about or whom I’ve rejected. So, it’s an inside joke but I don’t know it so I’m like okay, whatever, fine