Home Celebrities Are Sanam Saeed and Mohib Mirza getting married? 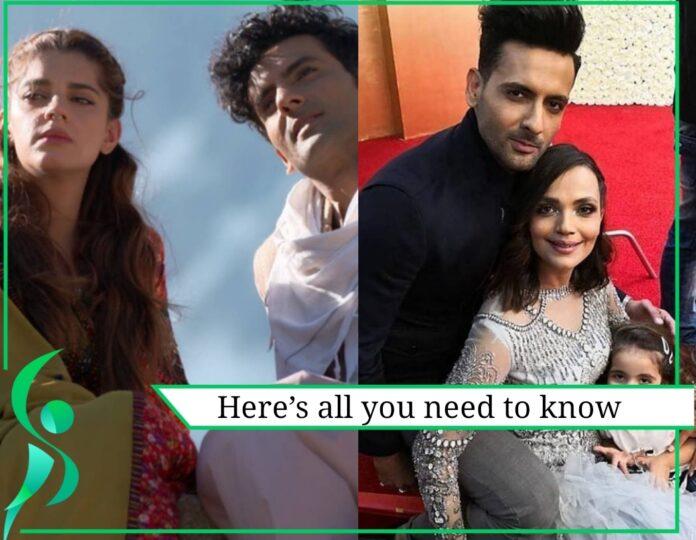 Sanam Saeed and Mohib Mirza are both versatile actors in Pakistan’s Showbiz Industry. Both the actors have worked together on many projects including Firaaq, Deedan and Bachana.

Mohib Mirza And Sanam Saeed both got divorce from their partners previously.

The rumors making rounds on social media are not fresh as the speculations ran rife earlier before getting discussed  on show “What’s the 411” which was hosted by Imaan Ali Munshi and Momin Ali Munshi and Streamed on the Youtube Channel “Galaxy Lollywood”.

As for now, everything seemed gossips as both actors didn’t share any major hint or comment about getting married in the near future.