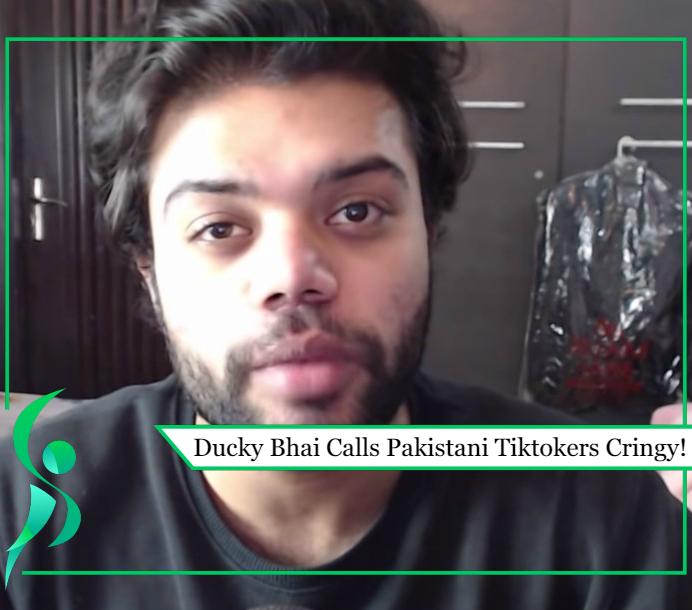 Ducky Bhai Taking to twitter he shared how if Pakistan was to ban the lip-syncing app, less cringy and talented people can join YouTube.As India puts a ban on the Tiktok app, Pakistanis are suggesting that we do the same here.

He indirectly called the Tiktok community talent-less and cringy in his tweet and people are just not having it!

People wanted him to take a good look at his own content! People were finding his statement ironic! Some accused him of copying an Indian YouTuber: