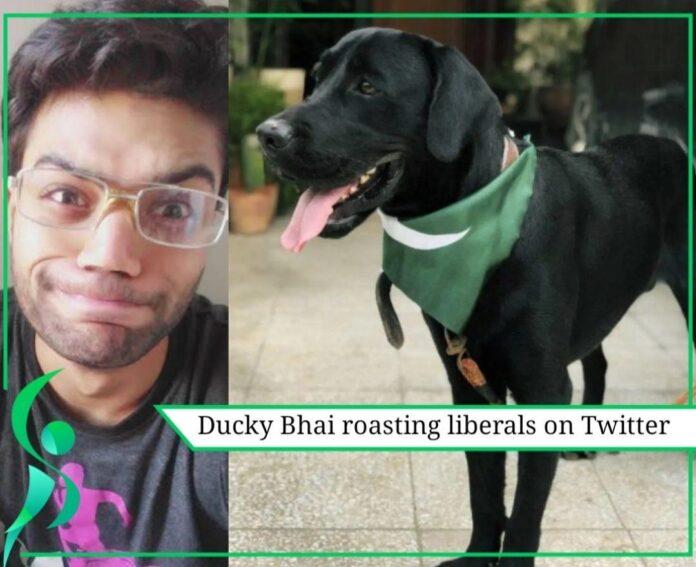 Later on, 14th August Ducky Bhai tweeted about a girl who shared pictures on twitter with her dog celebrating Independence Day which literally started a Twitter war. 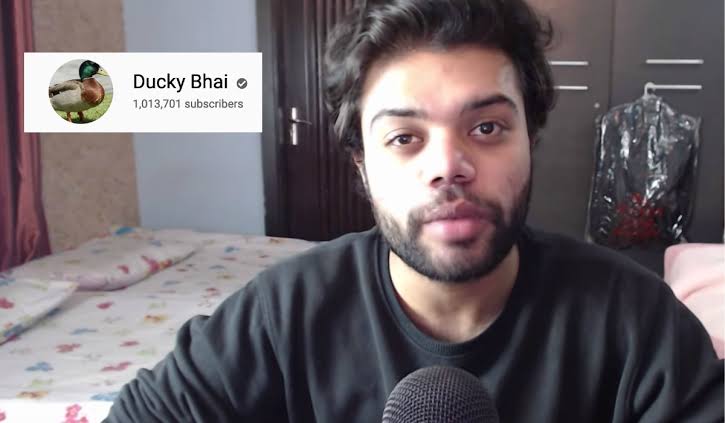 Ducky Bhai’s tweet about the girl was not very ethical and there was nothing in the picture to show such immense hatred, after the tweet went viral many people came in support of the girl against Ducky Bhai. This ignited his fans ending in a Twitter war.

A dog was seen in the tweet by the girl with National Flag wrapped around its neck posing for an Independence Day picture. According to Ducky Bhai, this brought disgrace to the nation and it was only done to seek public attention – He tweeted in harsh words.

Just in minutes after Ducky Bhai’s tweet, people flooded retweets either schooling or trolling him. The fans of Ducky Bhai started to lash out people who came to support the girl, it means the public had a mixed opinion about it.

Ducky Bhai is already known for his vulgar language, unethical roasting, and kinky memes, this was nothing new to expect from him.

The girl named Maryam whose pictures created all this fuss finally responded to him on a lighter note.

Ducky Bhai apologized and deleted his tweet, but said he has still the same opinion about it.