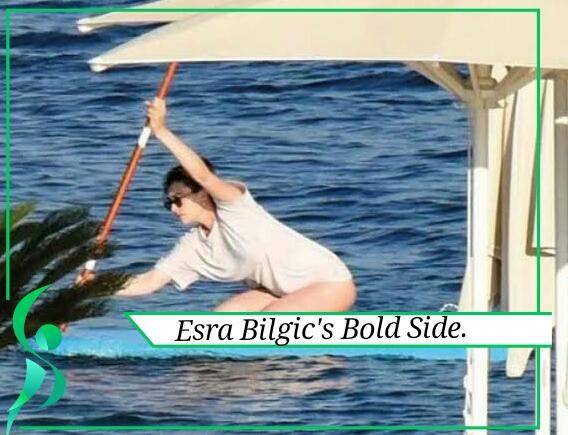 Her fame among the Muslim countries has exponentially grown and Pakistan witnessed her talents and portrayal of “Haleema Sultan” when the Prime Minister Imran Khan ordered the drama to be aired on PTV.

However, Esra Bilgic is also known to operate social media accounts and her Instagram profiles are under the limelight for some time as she uploads bold photographs that garner rage by some and appreciation by others.