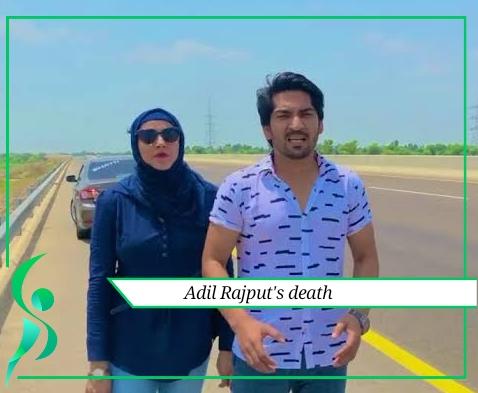 Tiktokers always make blunders to attract their audience, but this time, it became severe. TikToker Adil Rajput did actually died in an accident, or it was just a publicity stunt? 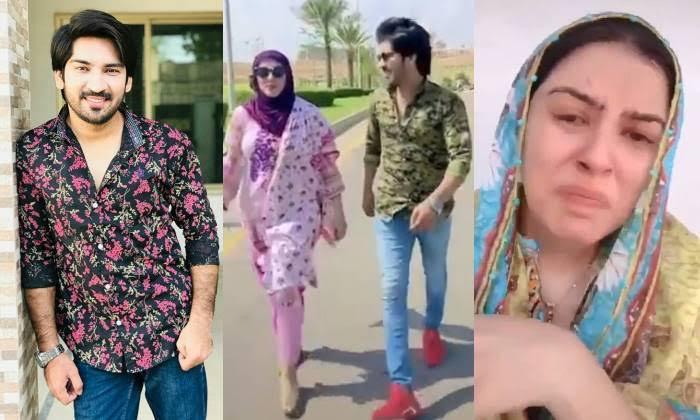 Adil Rajput has a TikTok account with over 2.0 M followers. He is famous for posting videos with her wife. 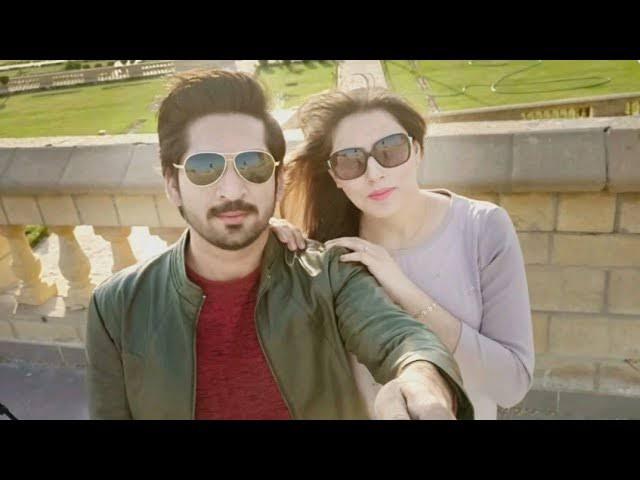 Earlier today, her wife took to his TikTok account to inform the audience with utmost grieve that her husband Adil Rajput passed away. The video spread like a bush fire on various social media platforms.

But things changed when another famous Tiktoker Nadeem Naniwala posted a video that the news about Adil Rajput by her wife was fake and alleged publicity stunt. While Adil Rajput is well and alive.

A video message was again posted by Adil Rajput’s wife in his TikTok clarifying that Adil met an accident, and his friends informed at his house that he died. It was actually a mere misunderstanding, as he was unconscious on the accident’s spot but later on revived in the hospital, she said.

It has become a new talk in the town whether Adil Rajput staged his death or the news of his death from her wife resulted from frustration and misunderstanding.