Home Extraaa Masala Why are people mad at Nida Yasir? 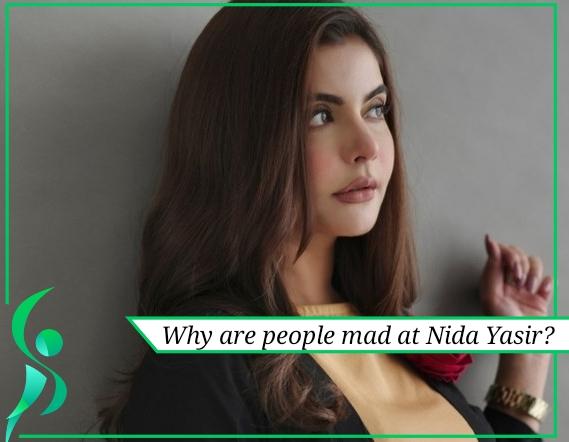 Nida Yasir, famous for being the most watched talkshow host is loved by many. She also has made her name for inviting unusual guests at her talkshow and sometimes people even critisise her for it. But this time she went a little too far when she invited her most recent guests to talk about an ongoing matter.

Why are people mad at Nida Yasir?

This time when Nida’s morning show aired, it triggered a lot of people. Why? As Nida had invited the parents of the recently deceased 5 year old Marwah. It is said that Marwah was subjected to rape and then her little body was burned by the rapist. The little girl’s body was discovered days later in a heap of garbage.

Many of her viewers thought that this was an extremely indecent of her to invite the parents of the little girl as they might still have been in the grieving period for the little angel. We personally think that Nida should not have done so as it is still a very hard time for the parents and even the people can’t accept the reality of how little Marwah passed on. It was a very bad move for her and her show even if it was made for her ratings to increase.

You can watch the whole inteview below which made people mad at Nida Yasir.

What do you guys think about this situation? Let us know in the comments.