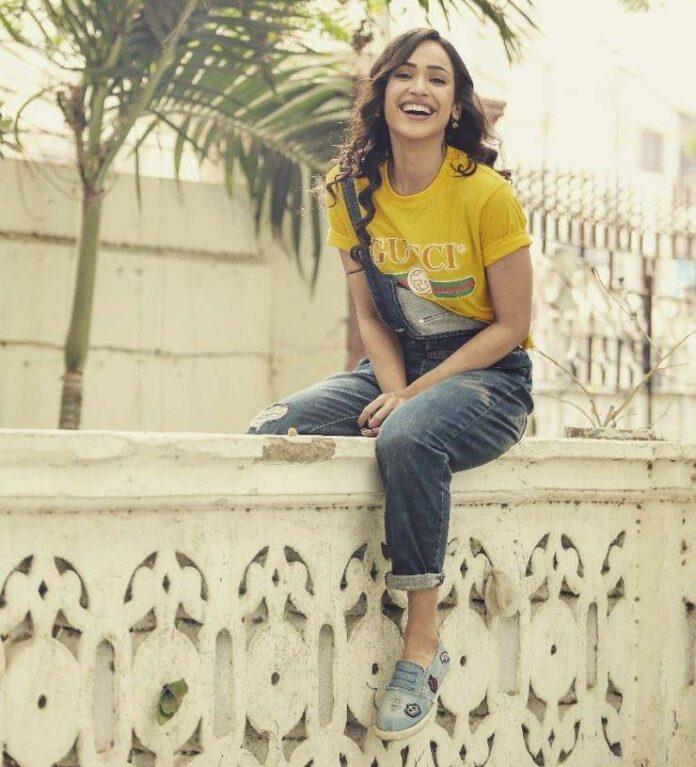 Faryal Mehmood revealed that her step-father harassed her for 4 years when she was child.

Faryal Mehmood is a talented Pakistani actress and also brilliant model. She is a daughter of  Rohani Bano, who is popular and famous singer and actress.

In an interview with Samina Perzada, she talked about her past, and she said that her life was a living hell, when she was just a child.

She shared that she had to pay for her mother’s wrong decisions. She was born in New York and when she was seven years old her parents got separated. Faryal used to live with her mother along with other siblings but her mother got married again when she was 8 years old. Her stepfather didn’t earn anything and her mother stepped out of the house to earn money.

While her mother was not at home, her stepfather harass her.”I was eight years old when my step father started harassing me till 11-year of her age”, she reveal.

According to her, “The second and third husband of my mother did not like me,” adding that “but she never disclosed to anyone due to some reason that she was harassed by her stepfather.”

Faryal has no good memories of her childhood but now she is successful in her career and trying to build a bond of love among step brothers and sisters. She also shared that she is in a relationship with a man and she is influenced by his mother.

Want to add more to the story/ comment below.