Home News The first solar eclipse of this year will be tomorrow on 21st... 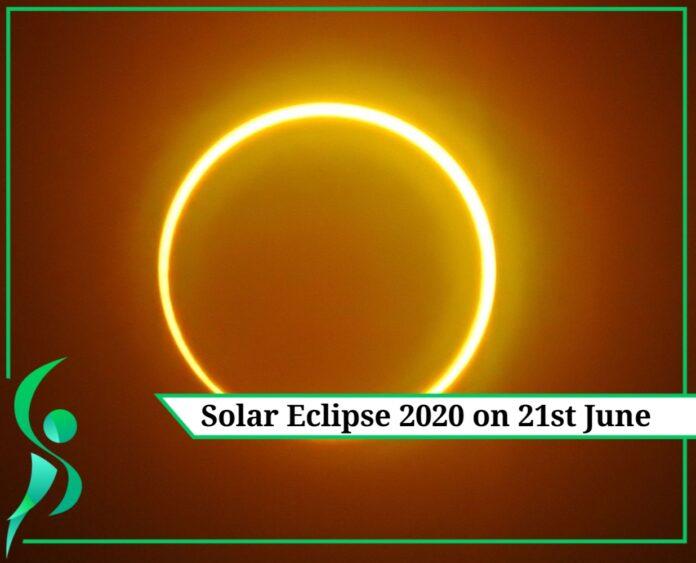 According to astronomers, the first solar eclipse of this year will take place on Sunday, June 21, which will also be visible in Pakistan.

According to the Meteorological Department, the eclipse times will be different in different cities. The eclipse will start at 8:46 am.

In most cities, the eclipse will cause darkness during the day and a ring-shaped halo around the sun.

The second solar eclipse in Pakistan this year will be on December 14.

Astronomers say that the eclipse occurs when the moon completely covers the sun. For this reason it is also called the Ring of Fire.

Astronomers say the Ring of Fire can be seen from Sukkur to Gwadar.

It may be recalled that earlier this month, lunar eclipses were seen in different countries of the world including Pakistan. The lunar eclipse started at 10:46 pm Pakistan time.

Regarding the lunar eclipse, Director Met Office Khalid Mahmood said that it would be difficult to see it with the naked eye.

According to Director Met Office Khalid Mahmood, the pen eclipse produces only a dark shadow on the face of the moon due to which only a part of the sunlight is prevented from reaching the moon.