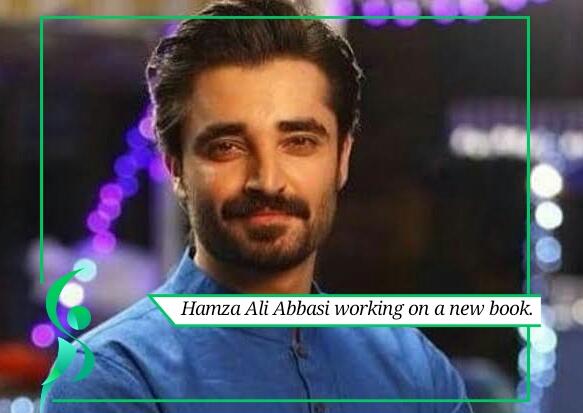 Hamza Ali Abbasi is one of the famous stars of the entertainment industry. The actor found phenomenal success after his portrayal of Afzal in the hit drama “Pyaray Afzal”.
Hamza Ali Abbasi has worked in numerous critically acclaimed and commercially successful films.

The actors took a hiatus from appearing in films and dramas as he wanted to enhance his religious views. After appearing on social media and announcing his break, Hamza reinforced his perceptions and aimed at living a more religious life.

Recently, there is news on the social media platforms that he is devoting his time and energy to writing a book about God.

The former actor is seen to be critical of the entertainment industry as he has slammed item numbers and other actions that he says are unethical.