Home Celebrities Kubra Khan opens up about her spiritual journey 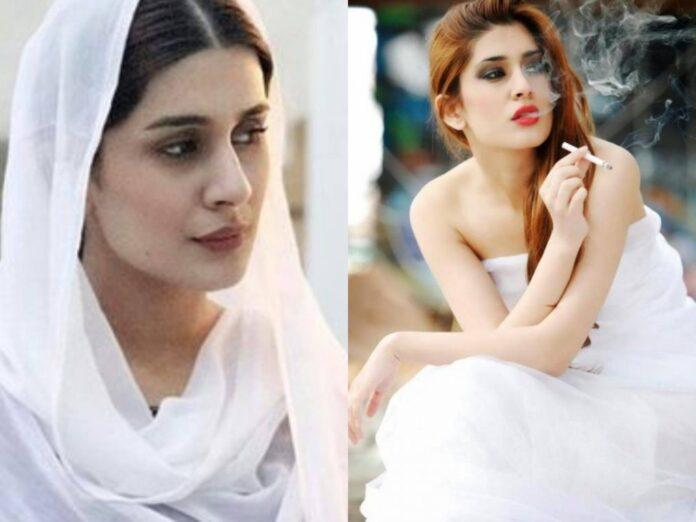 In an interview with BBC Asian Network, Pakistani actress & model Kubra Khan opened up about her spiritual journey. “On my death bed, I don’t want to be scared to face my Lord” , Kubra Khan.

Kubra revealed that last year when she took a break from social media and work she underwent a shift in her life and her relationship with religion and spirituality. She added that becoming a better person is greater than anything in life.

When asked if she would leave the showbiz industry, the starlet said that if she finds balance between her life and career then she will not leave the industry.

Many famous faces like Hamza ali abbasi, Rabi Pirzada already left showbiz in 2019.What do you think about this?