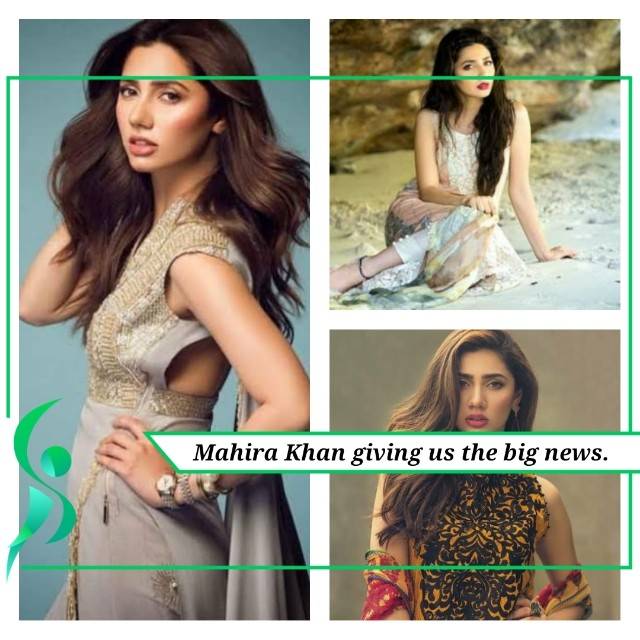 Mahira Khan a very famous Pakistani actress with International fame also had always admired by her viewers with her beautiful personality. It’s no wonder how Mahira Khan lights up the screen wherever she appears. Recently superstar Mahira Khan appeared as a guest in Video Interview with Samina Peerzada in her show Rewind With Samina Peerzada on social media and shared something about her love life in not so revealing manner.
She said, “This is one thing I want to protect with my life.”

In the interview, she agreed to be called workaholic as she thinks it is her escape from home and whatever happening in her life. In the quarantine period although she is enjoying her time with her family and son Azlan but also said she just cannot stand in front of the camera and become another person. She has to face the realities. Being at home sometimes brings terrible anxiety to her because she loves to work and she is not a person who stays at home that long. According to
her being at home is not easy she said “This is a good time I have to deal with my demons, to fight them”

She also shared her incident of watching a scene with her son in a movie named Mrs. Doubtfire the scenes that were depicted in that movie seem relatable to her life she even cried while watching. In the interview, she also talked about COVID-19 and how her friend recovered from it. Mahira also shared about her upcoming film Maula Jatt with Fawad Khan. She said she always enjoyed working with Fawad Khan.

Mahira was also happy and surprised when informed about Samina Ahmed and Manzar Sehbai’s wedding news and said “ ITS THE BEST NEWS”. She couldn’t believe it at first and thought it as positive news. Moving on further with the interview Mahira shared that how her Nani was asking to think about her life for once and to get married then when Samina Peerzada asked: “Are you in love with someone special?” Mahira said: “Yeah! I think I am in love.” Samina Peerzada asked Mahira do she (Samina) know that person Mahira said Samina Might know his name but he is not from the industry. Mahira Khan claimed that now she has become superstitious and just want to keep everything away from evil eye’s she said: “This is one thing I want to protect with my life.” She didn’t reveal the name of the person and was to shy to talk about it.

Samina Peerzada congratulated her with warm wishes and said she has all the right to not disclose the name soon. Samina Peerzada shared her childhood memories with Mahira’s mother. They were childhood friends and shares special bonds.
Have you checked out Mahira’s latest Interview?? Its such a wonderful news that divine and talented Mahira’s is finally living herself and accepting the most beautiful feeling of the world called Love.

You can watch her interview here.

We wish her all the best to whatever good about to get happen in her life.