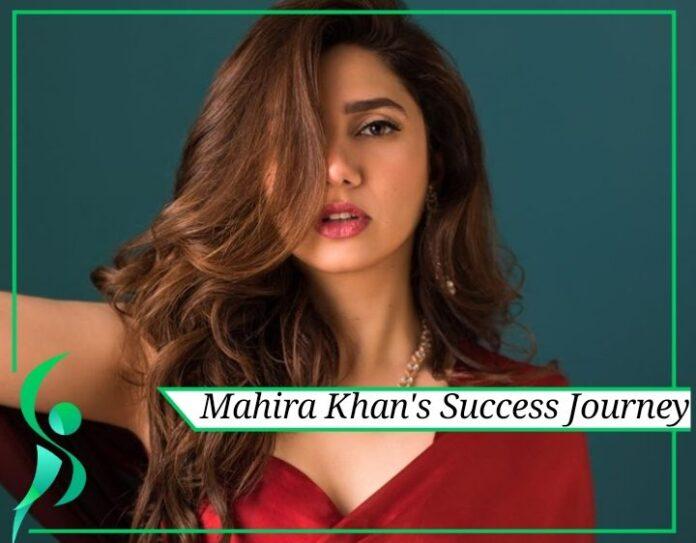 Like all around the world, Pakistanis also adore their actors. There’s a lot of actors in the Pakistani Showbiz Industry, but there are some actors who gained fame across the world in a very short time. Mahira Khan is one of that talented actresses.

Mahira Khan was born on 21st December 1984 in Karachi. Her real name is Mahira Hafeez Khan. She is an Urdu speaking Pathan. She got her education from Karachi and higher education from California. Mahira Khan, who you now know as a celebrity, once worked as a cashier in a store at Los Angeles.

Mahira is known as the most popular actress. She rules the hearts of millions of people not only in Pakistan but all over the world and has won many awards. She told the world with her talent that only Mahira Hafeez Khan is entitled to the awards. In 2012, she emerged as Pakistani’s Most Beautiful Woman and won the award.

Mahira won various awards in 2015 and 2017. In 2010, she hosted the Lux Style Awards and won the Best Hosting Award. She won the Hum Award in 2012 and the 14th Lux Style Award in 2015. In December 2016, she faced some difficulties that happen to every human being in life, something similar happened to her. These difficulties came when her Bollywood movie, Raees was released. She was accused of making anti-India statements. Later, some media reports came out that this news was false.

Mahira has worked in films and dramas as well as with various brands which include Lux soap, Q mobile, Huawei Mobile, and Sunsilk shampoo. If I talk about her professional career, she started her career in 2006 as VJ and hosted a show named MOST WANTED at MTV Pakistan. This show was broadcasting three times a week.

After working on MTV Pakistan for some time, Mahira Khan joined Aaj TV and started hosting a reality show in 2008 whose name was weekend with Mahira. In this show, She invites different celebrities for interviews and takes live calls of fans in her show. After doing successful shows, She got a chance to work in a movie in 2011. This movie of Mahira was a big hit and it broke the records of all the films. This film gave fame to Mahira Khan and made her a star. Now we cannot count her among ordinary women.

After Mahira Khan’s hit film in 2011, she got a chance to work in a drama. This drama was directed by Mehreen Jabbar and shoted in New York.

The biggest turning point of Mahira Khan’s career is the Super Hit Drama serial HUMSAFAR which surely has been watched by all of you. This drama made her a star just in few days.

If we talk about her first meeting with Shahrukh Khan then she says herself that she was very confused that what will she talk to him? In which words will she respond to him? She thought all night about this. When she first met him, she addressed him by saying Hi, to which Shahrukh Khan replied with Assalam-o-Alaikum which made her feel shame at that time. This was the first meetup, after that, they met several times. She does not feel confused now. She became confident by becoming successful.