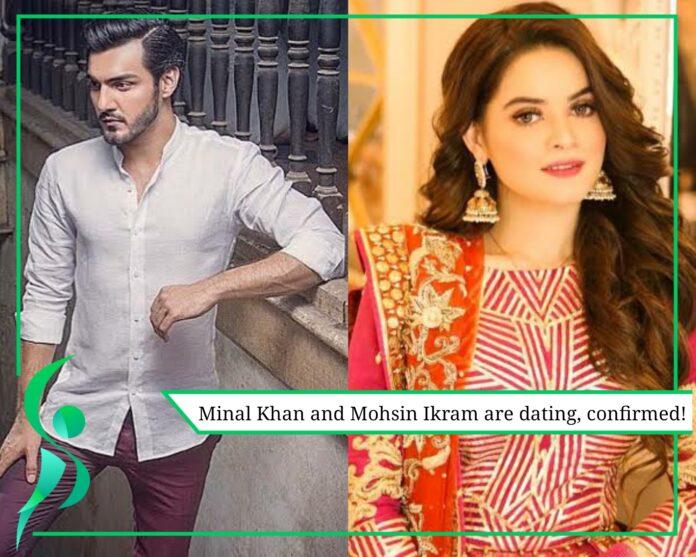 Minal Khan is a famous social media personality with over 6 million Instagram followers. She has also received acclaim for her performances in super hit dramas including “Jalan”.

Minal Khan and Ahsan Mohsin are a couple.

One of the hottest gossips on town was the actress’s and Ahsan Mohsin Ikram’s relationship. The actress was seen with Ahsan Mohsin at a recent musical event where the duo was spotted. The pictures of the couple sent waves around social media but nothing was confirmed then.

This post confirms the previous rumors of the couple dating and has taken over social media by storm.