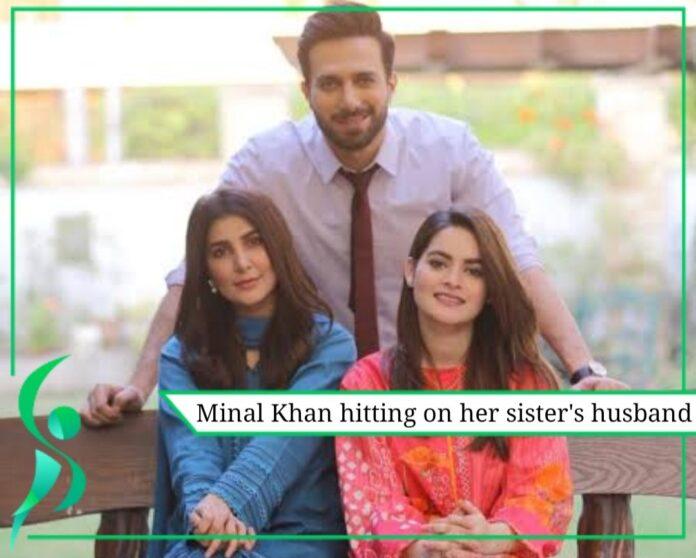 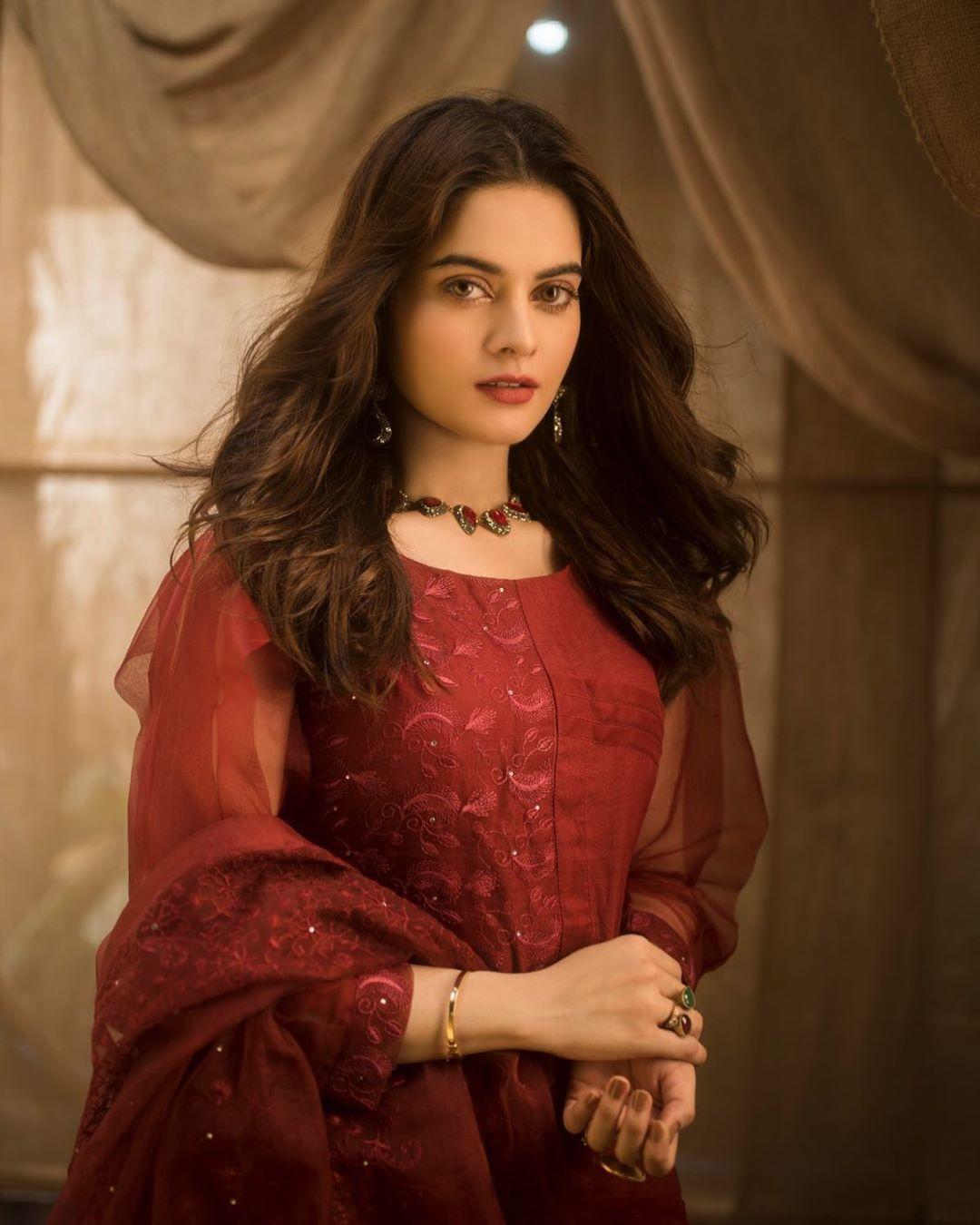 Jalan is airing on ARY digital since June 2020, produced by the most famous & fabulous Fahad Mustafa’s Big Bang production house. Jalan has shown a dark but true side of our society for which the lead role player Minal Khan has faced criticism.

The story revolves around two sister’s Nisha and Misha, where Nisha is played by Minal Khan while Misha is played by Areeba Habib. In the drama serial, Misha is seen hitting on her sister’s husband Asfandyar played by Emmad Irfani, and the whole story is based on it.

Why Minal Khan is slammed for her character in Jalan?

In her latest interview, She wanted to tell people that there’s a difference between real and reel life. Many people shared thoughts about the drama serial on social media while many were seen linking actress’s drama character to her real life.

As she also has a married sister in real life, and people are passing comments that Minal is also hitting on her sister’s husband like her character in “Jalan”.

But she clarified that she and her sister have a healthy relationship and she warned masses to not link her characters to her real life.

“Jalan” is full of surprises lets see what twists it’ll bring in the future. Stay tuned and stay with us for more.