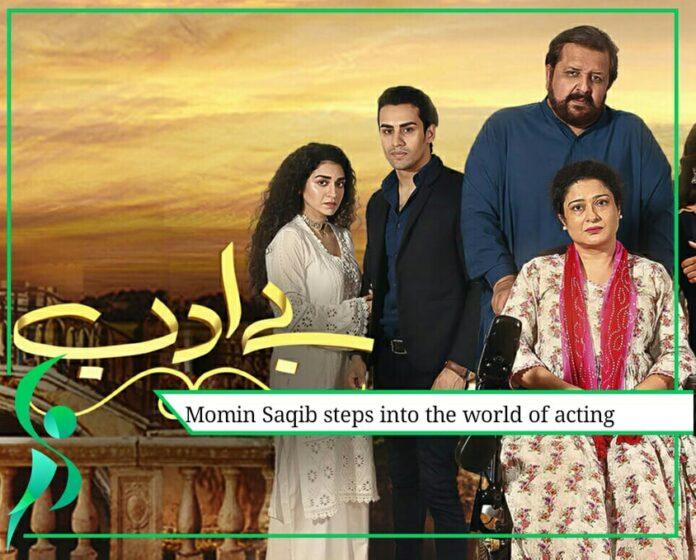 Momin Saqib won over numerous hearts through his viral video. The youngster’s hilarious rant during the ICC Cricket World cup 2019 on Pakistan cricket team which was badly defeated against India. Momin gained immense popularity overnight and his famous phrase Maro mujh maro (hit me) and Mera dil roraha hai (my heart is crying) are some of the most funniest quotes in recent times

Momin Saqib’s post-match theatrics made him gained celebrity fame not only in Pakistan but also in India. Momin had been interviewed on various occasions afterward because of his hilarious out-bursting on his team he grabbed the attention of many of us, which eventually became the reason for his popularity. One thing we were all so sure about the guy since the beginning, he is very talented.

Momin has subsequently been seen with Pakistan’s many celebrities such as with Ali Zafar in a funny video in which he was being forced to eat pizza, and later on, we saw him with many others like famous comedian Zaid Ali T and also with Hania and Asim Azhar as well, it seemed quite visible from this all was that our Pizza and burger guy will make his way to Showbiz and perhaps all the guesses were so right

Momin has subsequently been seen with many celebrities such as with Ali Zafar in a funny video in which he was being forced to eat pizza, and later on, we saw him with many others too like famous You Tuber Zaid Ali T and with Hania and Asim Azhar as well, it was quite visible from this all, that our Pizza and burger guy will surely make his way to Showbiz one day and perhaps all the guesses were so right.

Momin Saqib is back with a bang!

There is good news for his fans. His debut drama trailers are out now and we are so excited! to see this super talented guy to showcase his talent in a different sphere, Be Adab which will soon be airing on HUM TV from the promos we can assume that it is not a comedy and will take it, viewers, to an emotional roller-coaster ride. In teasers, we can see Saqib will be joined by a star-studded cast includes Sania Saeed, Hajra Yameen, Faryal Mehmood, and Rehan Sheikh.

Have a Look at the teasers for his upcoming drama serial