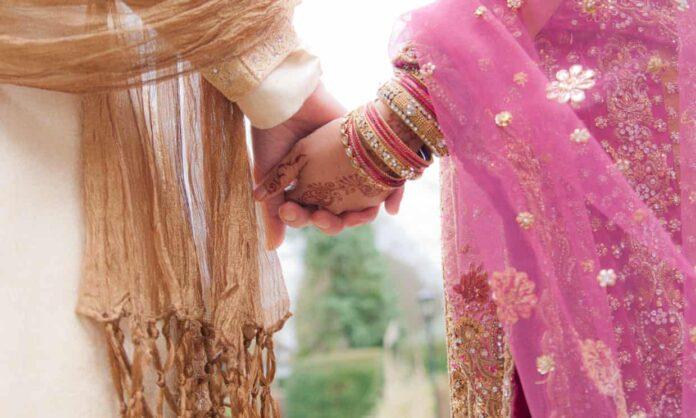 On February 14, 2020, The Court of Appeal, London, declared Muslim weddings to be invalid and illegal according to British rule. Muslim couples must have to register their marriage as a civil marriage after completing Nikkah. Otherwise, their marriage would not be considered a valid marriage.

In 2018, The High Court had confirmed the Muslim Marriage Contract that is Nikkah, to fall within the scope of the Matrimonial Causes Act 1973. According to the act, marriage is divided into three categories; valid, void, and non-marriage. And recent judgment has ruled Nikkah marriage to be “non-marriage,” which means once a marriage is broken, the spouses do not have any right to claim for a share in the matrimonial properties.

The case emerged when in November 2016, a British-Pakistani woman, Nasreen Akhtar, filed for a divorce from her husband. Nasreen Akhtar was married to Muhammad Shahbaz Khan in a Nikkah ceremony held in London in December 1998. Mr. Shahbaz attempted, two years ago, to block his wife’s petition for divorce because they were married according to Sharia only.

He further added that since they were not legally married; therefore, Ms. Akhter is deprived of any right to claim money or assets from him. Ms. Akhter confessed that she persuaded her husband to go for a civil marriage after Nikkah is done, but he refused to adopt any legal practice.

The high court concluded that this marriage was a “void marriage” because it had been “entered into in disregard of certain requirements as to the formation of marriage,” and Akhtar was called to be a “decree of nullity of marriage.”

Later on, 14th February 2020, the marriage was determined to be a “non-marriage” under English law.

The case of Khan-Akhter marriage resulted in the making of law for Muslim citizens, who are required to follow Nikkah with the civil union to safeguard the rights of women in the future.