Home Celebrities Nimra Bucha to work in a Hollywood movie. 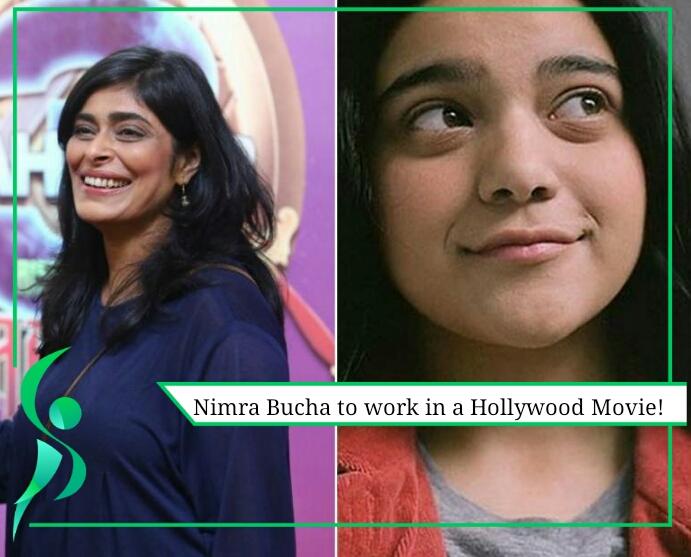 Nimra Bucha is ranked among the most talented and versatile actresses of our time and has garnered wide acclaim for her character in “Churails”
She portrayed the role of “Batool” in the web series and has elevated the standard ever since.

The actress is all set to work in Hollywood. It was recently revealed that she will star in the upcoming film Ms. Maisel.

Additional details of her role and collaboration with the film were not revealed but this news sufficed to hail the announcement and stir the social media.
The fans are all praise for the hard work of Nimra Bucha and her recognition for her talent.