Home Drama PEMRA issues a warning to the drama “Fitrat” 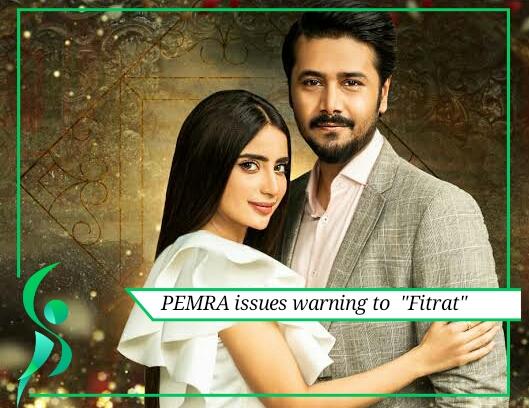 Recently, the drama of Geo Entertainment titled “Fitrat” has caught the attention of the Pakistan Electronic Regulatory Authority. (PEMRA)

The agency has issued a warning to the creators of the drama for the inappropriate content and dialogues featured in the drama.

Fitrat has an ensemble of Saboor Aly, Ali Abbas, Mirza Zain Baig and Zubab Rana in key roles.
The drama depicts a self-centered woman played by Saboor Aly who can go to any limit for her interests.

The agency announced its issuance on its social media platform which stated, “issues advice on Geo Entertainment’s drama serial Fitrat for airing inappropriate dialogues/content. The channel is advised reasonable ‘EDITING’ of the drama, in addition to aligning the content according to the Code of Conduct.”

Earlier in September, the agency imposed a ban on ARY Digital’s drama Jalan.