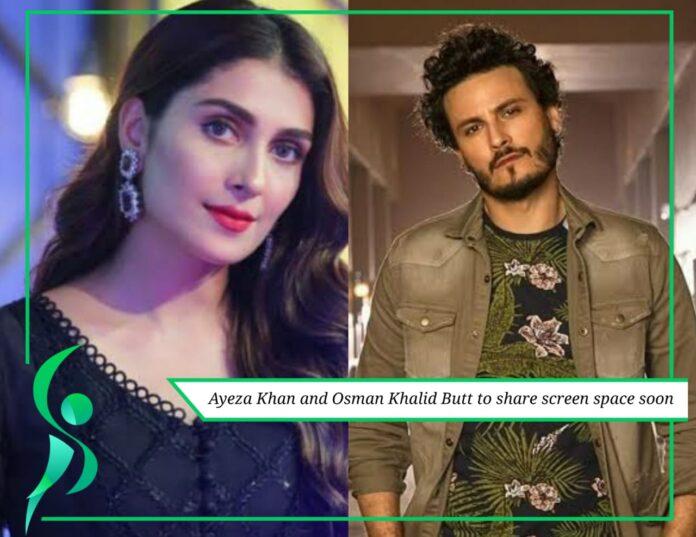 The duo Osman Khalid Butt and Ayeza Khan to share screen space soon, told by the actor on his social media account.

Ever since Ehd-e-Wafa star Osman Khalid Butt has posted a picture with Ayeza Khan with the caption”reunited.” The picture went viral on social media, leaving fans guessing whether they are together in an ad or a drama. The couple was posing together for a selfie, shown below:

The duo had worked together on a project called Galti sy mistake ho gai. This project was aired on HUM TV in a Ramzan special comedy-drama showing great chemistry. The drama starred Samina Ahmed, Atiqa Odho and Ahmed Ali, etc. consisting of 30 episodes.

Well, on that note, we can certainly conclude that Osman Khalid Butt and Ayeza Khan will make a great pair, and we couldn’t be more excited to see them together on-screen soon.