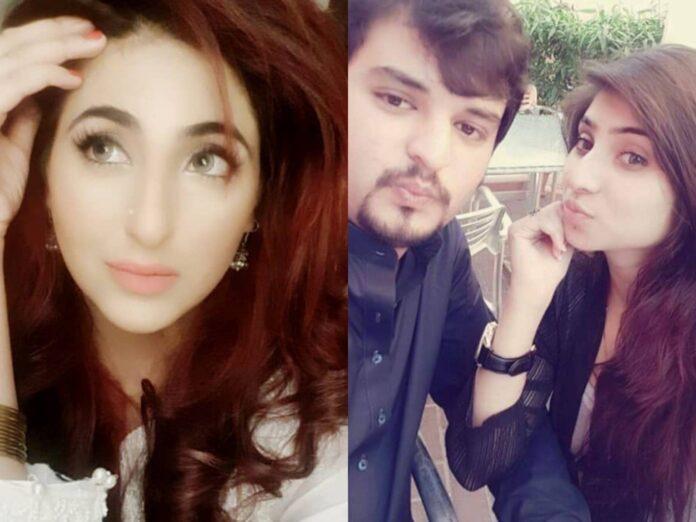 After recent fake video of fatima sohail goes viral, Everyone started judging her without further investigation.

Yesterday 2 more clips leaked on Internet & She was on target again. But after further investigation we have found the real couple who was in the video.

SEM RAJPUT is the name of boy or girl, We are not sure. But we have found their Facebook account with this name.

Stop degrading someone without further information.