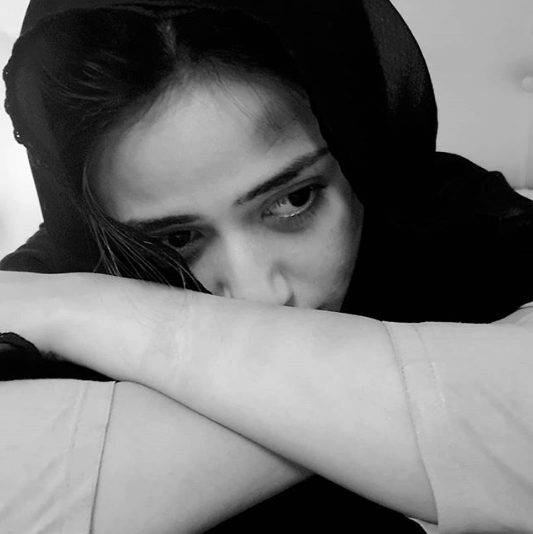 Ruswai is a drama that is broadcasting on ARY Digital. Sana Javed is playing a role of Dr. Samina teamed up with Mikaal Zulfikar as pilot.

The show not only focuses on the societal issues, but incorporates an even greater issue:  What happens when a serious tragedy takes place and how is the “victim” (or survivor) perceived in our society after this?

After watching the recent episode promo one can feel how horrifying it can be for a girl to face such things and what the family has to go through. Everyone feels so helpless. And this is so dreadful to think about oneself going through this and that.

Sana Javed admits to the hardwork and mental preparation that went into enacting the snatching scene from the ‘ruswai’.

We must admit that it is really hard to get into the character which is such difficult and that needs courage and Sana give marvelous performance, it is real nightmare for all girls and their parents. while thinking about the real victims can scare the shit out of us!