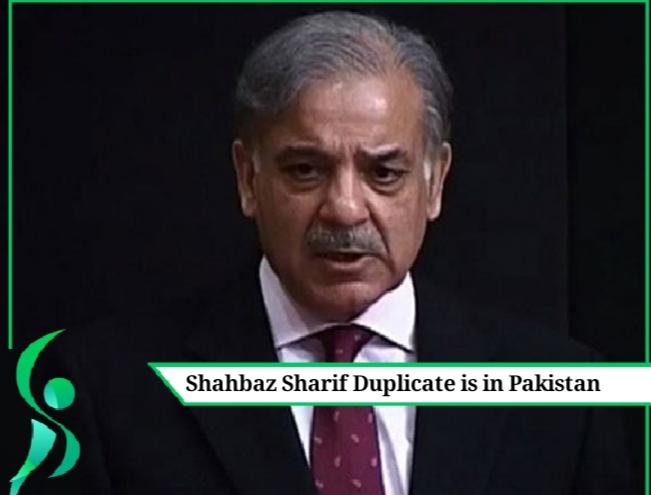 President of the Muslim League Shahbaz Sharif’s doppelganger has been spotted in Pakistan and the resemblance is uncanny.

Shafqat Ali, a TikTok personality, a painter has uploaded several videos on TikTok which will leave you guessing who the real Shahbaz is.

Not only does this TikToker resemble the President of Muslim league, but he also seems to have adapted his looks from various speeches and acted on them and posted them online.
This one from a speech has us wondering if he’s actually related to the Sharifs and mistakenly ended up here.

His followers seem to agree as well and it looks like he cannot deny them either as several commented on his posts saying, “Shahbaz Sharif”