Home Celebrities This just in: Asim Azhar was removed from a show for not... 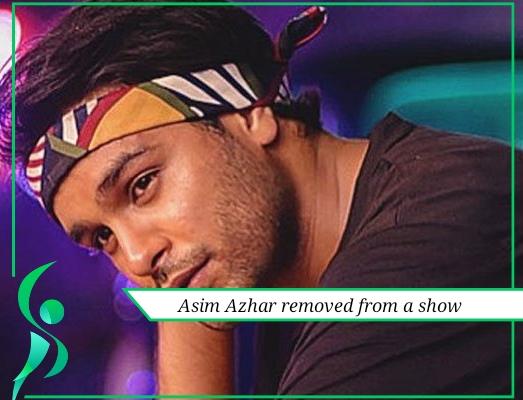 Asim Azhar was removed from a show for not being young enough to endorse nicotine, the 24-year-old who has accomplished a lot at such a young age, started his music career by posting covers on YouTube and the rest is history. He has been singing for years now and getting all the appreciation that the guy truly deserves but his career path isn’t all fun and games as he faced a hurdle recently too!

Asim Azhar was removed from a show!

Asim, 24, could not be a part of a branded singing show despite recording two songs for it as it was said that he is still too young to endorse products like nicotine in his career.

Sources involved in the making of the show told The Express Tribune that: “Apparently you have to be 25 or above to promote nicotine as per their internal legal requirement, albeit, the government allows 18 and above.”

Although Azhar and the executive producer of the show have decided not to comment on the matter, it is still a bit sad to know that our favorite star could have lit up the stage with his presence if not for the matter of his age!

Do you guys think Asim would be back on the show next year? Or will we be seeing his releasing singles as usual? Let us know!

This is it for Asim Azhar was removed from a show, keep visiting our website for more content!