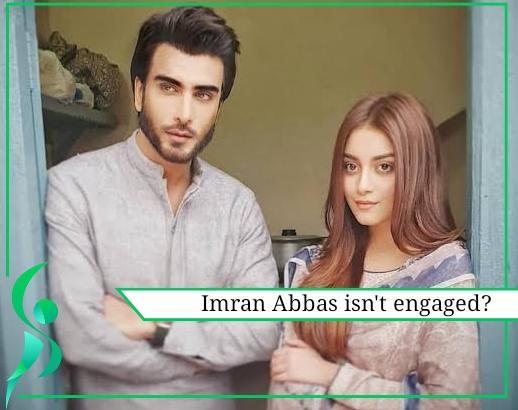 Recently, social media platforms were packed with rumours about the engagement of actor Imran Abbas with Alizeh Shah. Their fans were crazy about this news, and congratulated both actors with umpteen wishes. 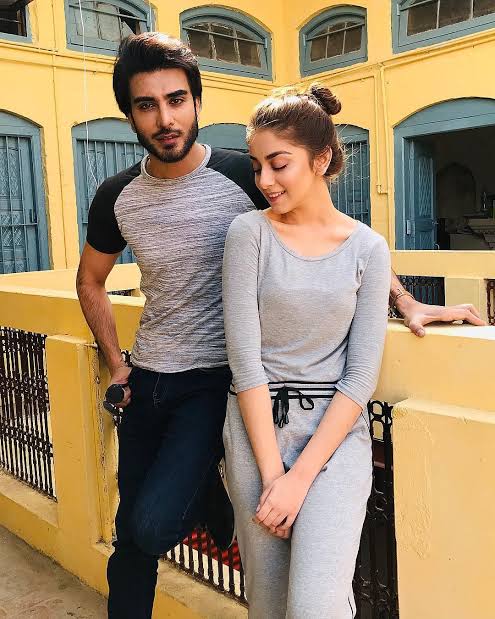 Few months back, a news came out that Alizeh Shah is dating Imran Abbas, but it didn’t surfaced for long. And now it has become talk of the town that Alizeh is engaged with Imran Abbas. These shocking news are giving goosebumps to the fans, still they enjoy the tittle tattle. Well, for most of us the ‘engagement news’ was like a rumour because of the way it spreaded.

And now the actor himself confirmed it as a big shitty rumour. Many news outlets and social media pages were repeatedly posting about this news without any confirmed source, using the traditional reporting tactics the news was just to trigger a spicy gossip. Earlier, Imran Abbas put an Instagram story clarifying all the doubts about his engagement news, the actor wrote, “Baseless rumours at YouTube this week” on a video thumbnail announcing his engagement with Alizeh shah.

These news were after effects of the fun-filled videos that both actors shared during the shoot of recently released drama serial. It’s even seen before that social media always takes things to different directions, like in this case two actors working on a project were pronounced as engaged by some irresponsible reporters and influencers. The news also spread like a bushfire because people kept on sharing it without any confirmation.

Stay in touch with ShowbizPakistan.Pk for more updates.