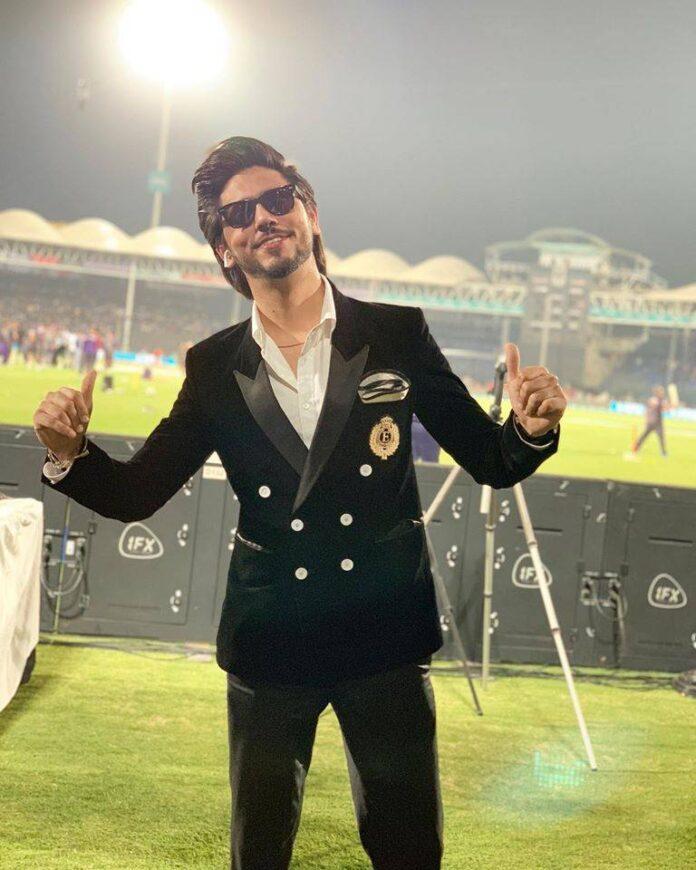 Are we failing as a nation?

Pakistani’s most awaited league, Pakistan Super League is started along with a lot of drama. The ground host #VJGODIL got trolled a lot after his performance at the opening ceremony. The people who trolled him are not Indians they are your own Pakistanis. People trolled him to the extent where they don’t even spare his mother and sister.

He requested trollers to stop or at least not involve his mother and sister into this. He shared a video in which he announced that he is no longer part of PSL and showed disappointment on PCB for instead of supporting him amidst the chaos they sacked him.

Congratulations   everybody!Jeet gaye ap log. ?We have truly failed as a nation! Thank you PCB for this humiliation and not being man enough to own all the faults and mishaps and then telling me not to even clear my stance on the controversy created because of you! Wow, how cool of you! ??Doston, Aj se ek awaz hamesha hamesha ke liye bund hogayi! ?Allah Hafiz.#HBLPSLV #AhmedGodil #CyberBully #Harrasment #Accountability #Injustice #PSLComesHome

People are laughing over memes of Ahmed Godil and still after knowing he got fired from his dream job which he got from a great struggle and hard work without having any posh background. It’s almost a week everyone is enjoying PSL but there’s one person who lost his confidence and his job because of his nation’s youth who loves mocking other people instead of encouragement. Is this the real example of how we are failing as a nation?

As everyone carries flaws in himself but still no one has a right to humiliate anyone, people at the stage are there just to entertain you. He posted one of his video with caption, “Jeet gaye ap log…. aj se ek awaz hamesha keliye bund hogae.”