Home Music All set for the new song of PSL-V by Ali Zafar after... 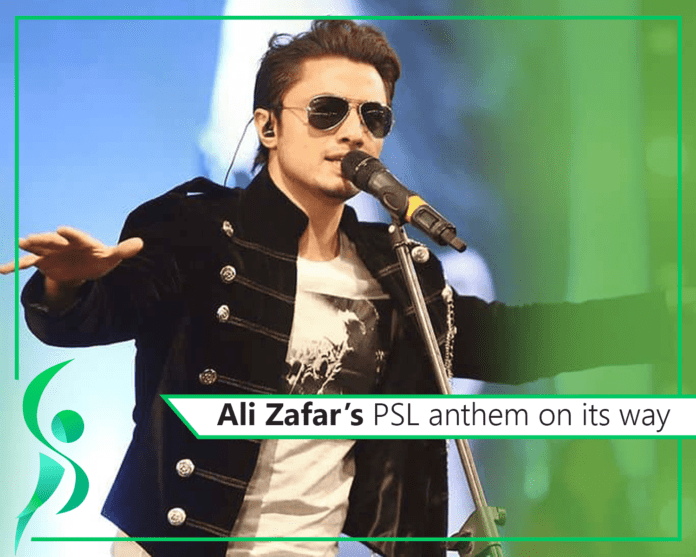 Ali Zafar promised the fans for a new song for PSL-V when they called out after the official PSL anthem this year. The official song – by Ali Azmat, Asim Azhar, and Arif Lohar – faced considerable criticism. Ali Zafar has now announced that the new song is ready and they are working on the video part currently!

Ali Zafar asked the fans to help him for the video by appearing for the background artists. He posted on his Instagram account to know the opinion of people and let them know about the chance of being famous!\

Fans after hearing the official anthem of PSL-V said that Ali Zafar could make it better and that all other artists have ruined the song. There was a great meme shower observed.

Now, Ali Zafar asked the people if they wanted a new song. After support from fans, he agreed to work on a new song.

Let’s wait and see how the new song works out!