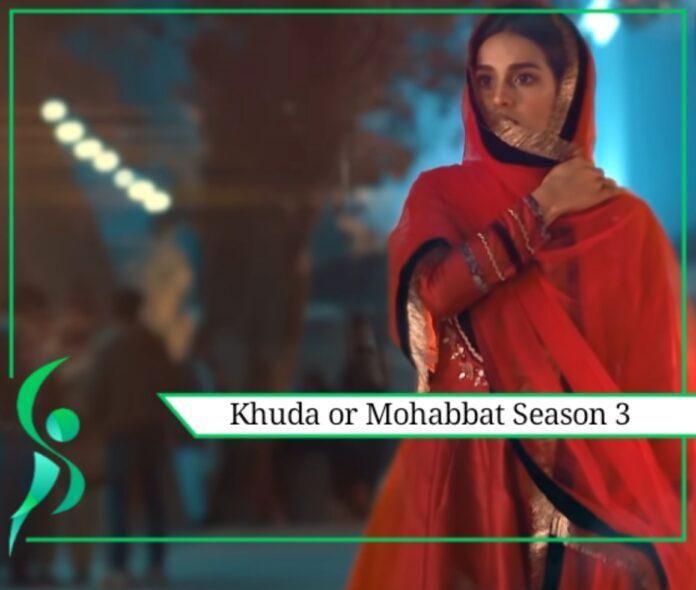 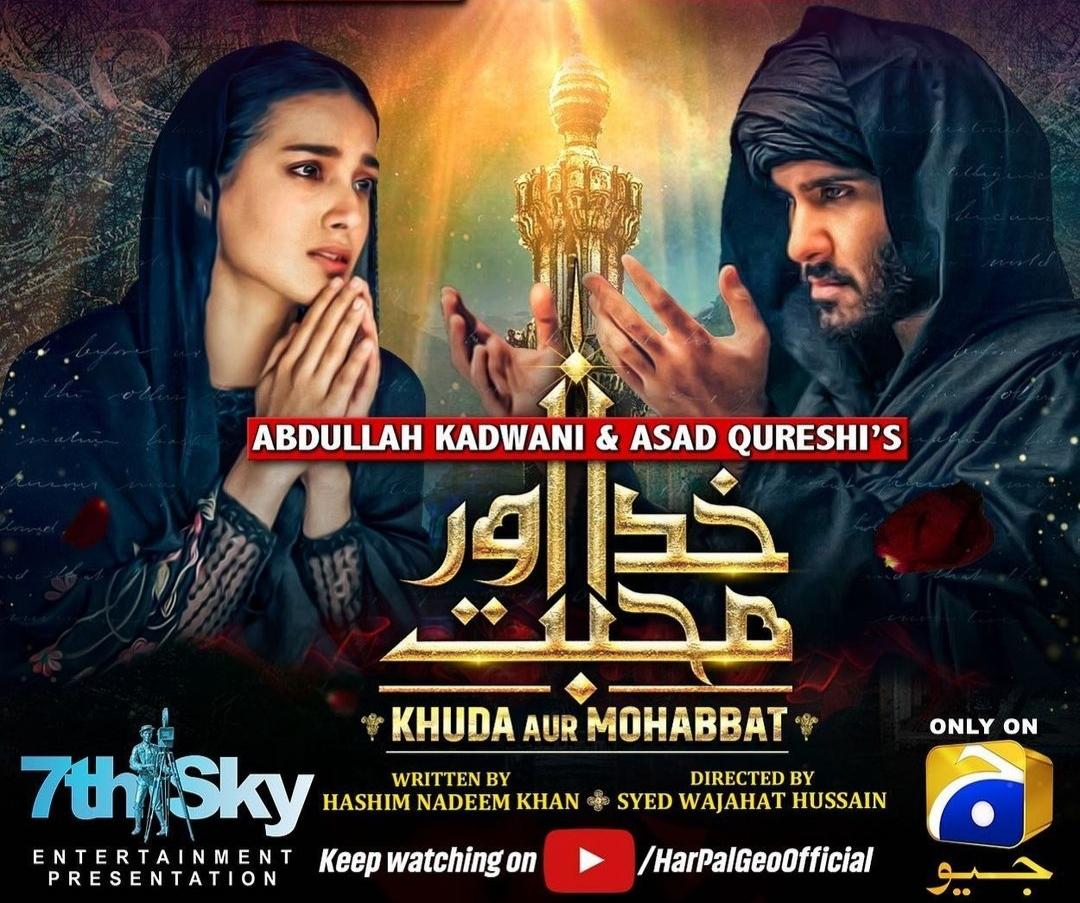 This time the most loved and most awaited drama serial “Khuda or Mohabbat” is coming with a BANG! Season 3 is starring the most admired stars from the industry. So, this drama serial is going to be the 2021 super hit.

“Khuda and Mohabbat” has become a 3 seasons sequel with every season becoming a resounding success. This drama serial has made its way to the hearts of Pakistanis. And now the season three has brought some more surprises for the audience along with a suspenseful and enchanting storyline.

The drama serial “Khuda or Mohabbat” season 3 was announced earlier this month by one of the co-producers and he said, “I feel excited to announce another signature project of 7th Sky Entertainment, Khuda Aur Mohabbat Season 3, written by legendary writer Hashim Nadeem Khan and directed by ace director Syed Wajahat Hussain.” You heard it right the storyline is the brainchild of Hashim Nadeem Khan and the drama serial is recorded under the direction of Syed Wajahat Hussain.

To add more to your interest, let’s reveal the cast, the drama serial “Khuda or Mohabbat” is starring the best duo Feroze Khan and Iqra Aziz in the lead supported by legendary Javed Shaikh and the famous names from the industry including Tooba Siddiqui, Sunita Marshall, Rubina Ashraf, Asma Abbass, Usman Peerzada, Seemi Pasha, Zain Baig, and Sohail Sameer.

Feroze Khan has taken the opportunity to share the OST of the drama serial “Khuda or Mohabbat” on his Instagram. Believe me, the fans are already crazy about it, the soulful music and expression full acting of the stars is making people love it. The slight addition of spirituality to the storyline has also unlocked many doors for suspense and excitement.

After witnessing the success of “Khuda and Mohabbat” season 1 and season 2 we believe this drama serial starring high profile celebrities of the Pakistani drama industry will make new records of success and popularity.