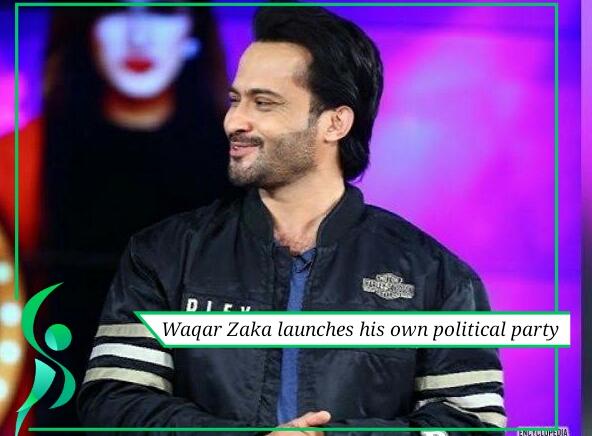 Waqar Zaka is among the most recognizable social media personalities in the country. The social media influencer is widely known for his television shows and online presence.

He is widely known for pressuring the authorities to overturn the ban on online games such as FPS and PUBG.
After this, the influencer launched his political party called “Tehreek-e-Technology Pakistan.

Being the chairman of his party, Waqar Zaka is confident that his popularity will establish his political career too. He is inclined to support an internet revolution throughout the country.

The social media sensation has been an ardent supporter of the cryptocurrency called Bitcoin and is persistent that the government of Pakistan support the development of bitcoin in the country. Last year, Zaka had filed a petition in Sindh High Court (SHC) asking for an end of the ban on cryptocurrency in Pakistan.