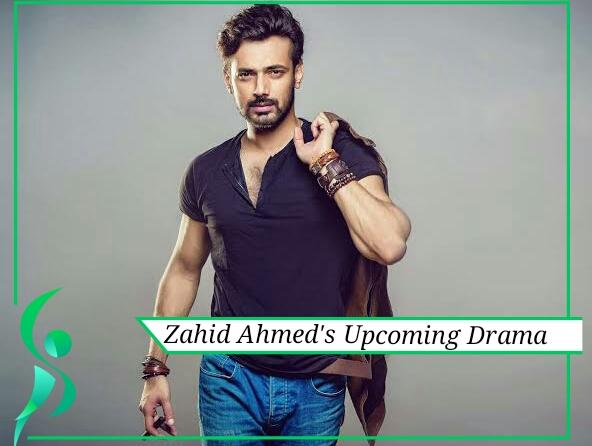 Zahid Ahmed is among the most coveted stars of the entertainment industry.
The icon has established himself as a leading actor over the years by stellar performances in multiple genres. Zahid Ahmed has featured in hit drama serials including “Ishq Zahe Naseeb”, “Zara Yaad Kar and much more.

Known for his portrayal of diverse and socially challenged roles, Zahid Ahmed’s performances are a treat for the audiences.

Now the actor is slated to portray a villain in the upcoming drama titled “Faryaad” where he will be seen against Nawal Saeed and Ayeza Awan.

Zahid has shared his views on the character he portrays and has stated, “The play is centered around me and I’m a detestable guy. He is a greedy scum of the earth kind of a person with no moral compass
The teaser of the drama supports the statement by the actor.

Written by Rehana Aftab along with the direction of Shahid Shafaat and Syed Ali Raza Osama, the drama is a must-watch.
For more news and trends, follow.