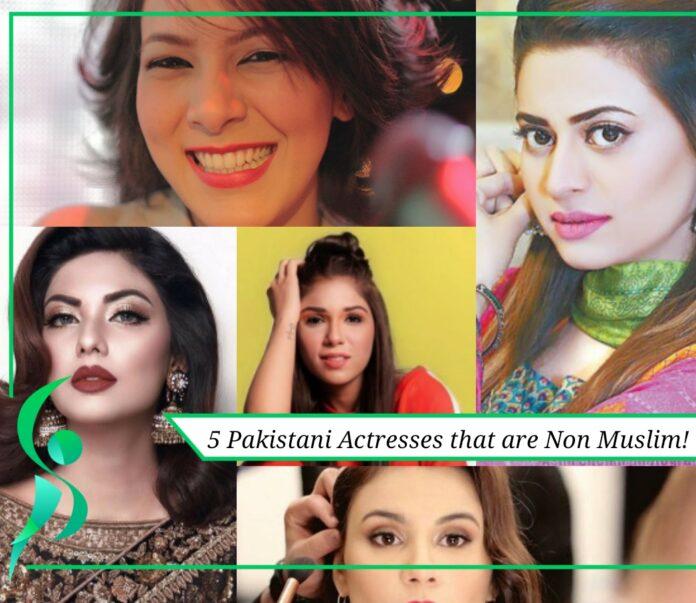 The lollywood industry is quite diverse in every aspect. You will find talent from every religion who showcase their skills pretty marvelously. So today, lets countdown our list of 5 marvelous Non Muslim Pakistani actresses. Let’s go!

5 Pakistani actresses that are Non Muslim!

Number 1 on our list is Sunita Marshall. Marshall is famous Pakistani actress and model who has worked on several big projects and her most famous role was on the ARY drama “Mera Saeein”. She is a non Muslim belonging to the Christian community but she married a muslim actor Hassan Ahmed.

Zoe Viccaji, an amazing singer that started her career as a backing vocalist for Coke Studio and later becaming a featured artist for the team is also a non Muslim. She has been singing and writing her own songs since she was 15 years old! And she is truly amazing at what she does.

Another young talent that made her name through Coke Studio is Nirmal Roy. She is a Lahore born Christian who started her singing career at the age of 12. She has won many music competitions on a national level.

A Pakistani born actress, Benita David did several small roles in TV dramas, her most prominent role is in the drama Bulbullay. She also has hosted morning shows a few times.

Don’t forget to visit our webpage!